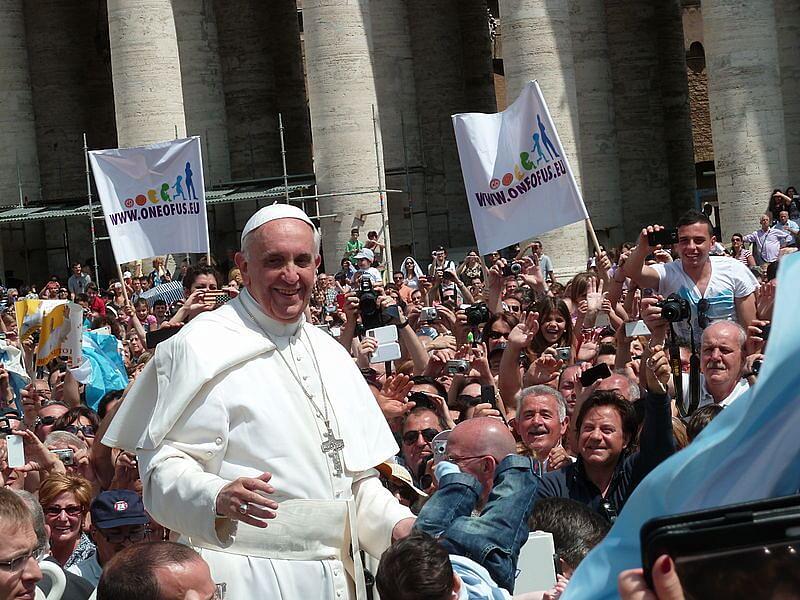 “We don’t have any special details. The Holy Father was invited by the Catholic Bishops' Conference and by the Presidency, and we are informed that the Patriarchy, the Patriarch of Romania, also sent the Holy Father a message that he is expected in Romania, so we don’t know when he will come, but we are almost certain that he will come next year,” Ioan Robu said, reports local News.ro.

According to him, Pope Francis’ visit to Romania will coincide with the ceremony of beatification of seven Greek-Catholic martyrs who lost their lives during the communist regime between 1950-1970.

Romanian President Klaus Iohannis also said in late March that he believes that His Holiness Pope Francis will come to Romania in 2018. Present in Rome for the special summit marking 60 years since the Treaty of Rome was signed, Iohannis and other EU leaders were received in an audience by Pope Francis. That was when the Romanian President invited His Holiness to Romania once again.

If he decided to come to Romania, Pope Francis would be the second pontiff to visit the country after Pope John Paul II’s visit in May 1999.