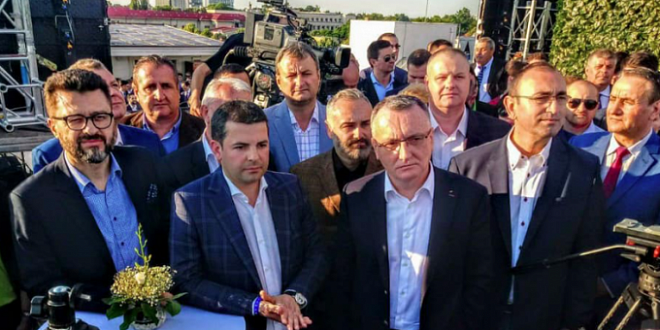 They will hold leadership positions in PNL, Orban announced.

Daniel Constantin was agriculture minister in the Victor Ponta Government while Sorin Cimpeanu was education minister and even interim prime minister for a brief period, after Ponta’s resignation in November 2015.

The five MPs voted for the Liberal Government led by Ludovic Orban in November 2019, going against the party leader’s decision not to support the new Government.

PRO Romania helped PNL remove the Social Democrat Government of Viorica Dancila from power through a no-confidence motion, in October 2019, but Ponta wanted to form a new Government with PSD.

The votes of the PRO Romania “rebels” were decisive for installing the Liberal Government.