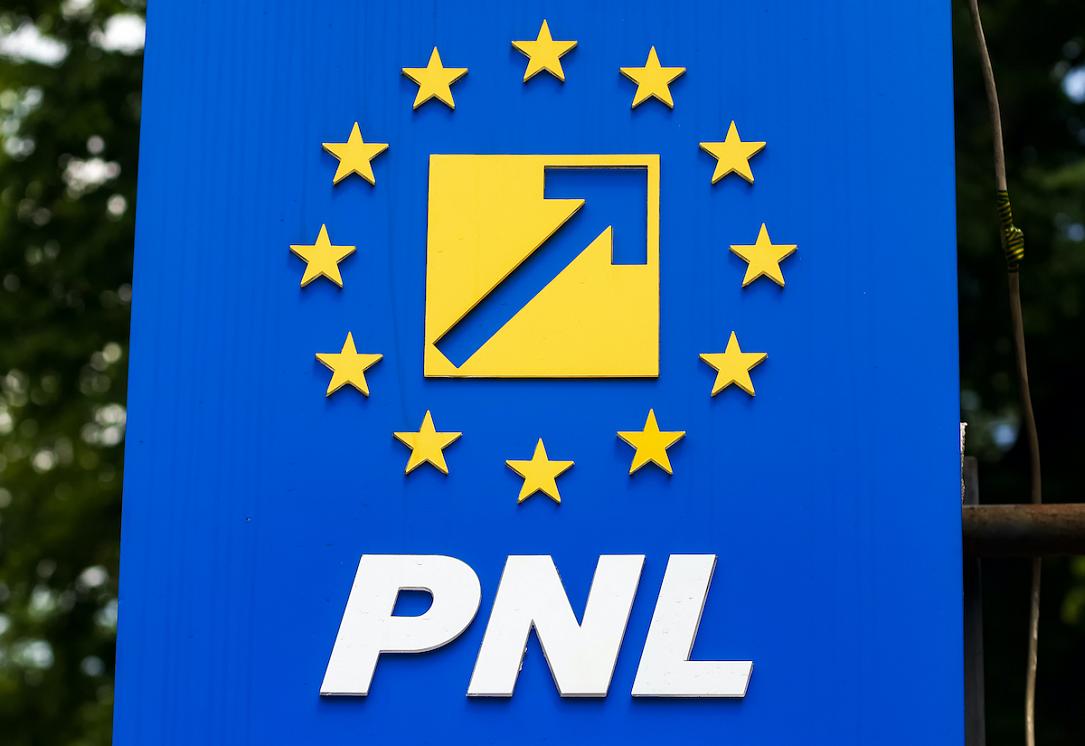 The central leadership of the Romanian senior ruling party - PNL - has avoided taking steps against Mihai Chirica and Costel Alexe, the two-party leaders in Iasi county who "self-suspended" from the positions they hold in the party's local organizations but not from those held in the local administration, Hotnews.ro reported.

Chirica is the mayor of Iasi and Alexe is the head of the Iasi County Council. Article 26 of the PNL Statute outlines the sanctions the party members are facing, specifically to the "withdrawal of political support for PNL representatives holding positions appointed in the local and central public administration against whom criminal proceedings have been initiated.

Although president Klaus Iohannis urged the PNL leadership that "it would be appropriate to react politically," in the case of the two Liberal leaders in Iasi, PNL leader Ludovic Orban has not taken any action.

The president of the Iasi County Council, Costel Alexe, announced on Wednesday that he was placed under judicial control and decided to suspend himself from the leadership of PNL Iasi, but will continue his activity at the County Council.

He was placed under judicial control for allegedly committing the crimes of bribery and incitement to embezzlement in a case in which he is accused of receiving 22 tons of steel sheets.

In his turn, the Iasi mayor Mihai Chirica announced, also on Wednesday, that he suspended himself from the political positions he holds within PNL's city organization in Iasi. DIICOT prosecutors charged Chirica in a case of fraud with land owned by the city hall.