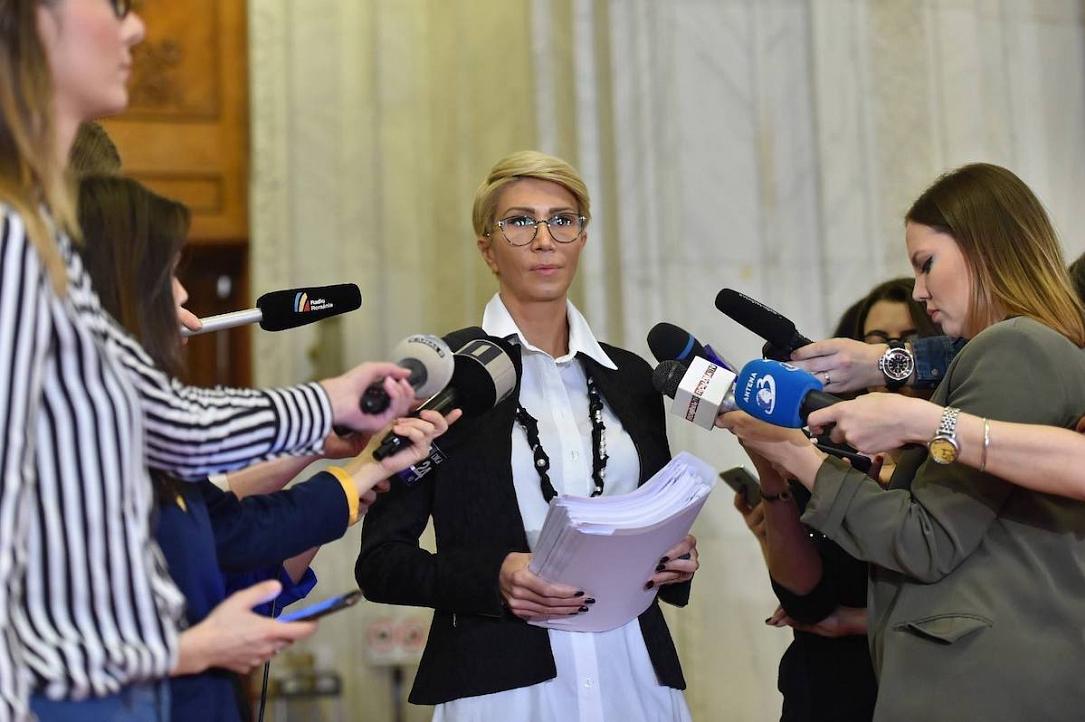 The deputy president of the National Liberal Party (PNL), Raluca Turcan, and the head of the Liberal deputies Florin Roman, have criticized the Constitutional Court (CCR) for its decisions on who gets to decide the calendar of the local elections.

CCR ruled on June 3 that the Parliament has the authority to extend the mandates of the local elected officials and determine if it decides the election calendar or delegates it to the Government. As an effect, the Parliament (where the Social Democratic opposition holds a strong position) should summon quickly to settle both issues.

"This is crazy! For the second time, in less than a month, the Constitutional Court's judges endanger the functioning of the Romanian state! Around June 20, the mandates of local elected officials will expire," Turcan stated, according to Agerpres.

The head of the Liberal deputies Florin Roman accused CCR's judges of political bias. "It is for the first time in Romania that CCR declares unconstitutional a Government ordinance that no one has challenged," Roman said.