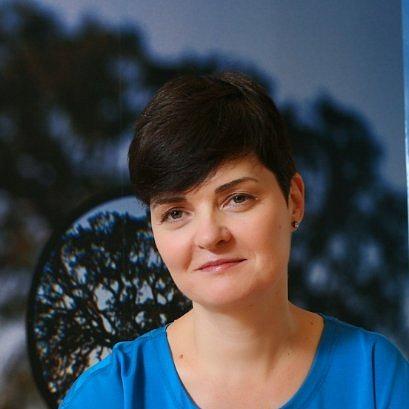 US consumer goods producer Procter & Gamble has appointed a new manager for its Romanian subsidiary, replacing Hans Dewaele with Elena Kudryashova starting July 1 this year, according to local Profit.ro.

Elena Kudryashova, who was born in Russia, was previously P&G Israel country manager.

Hans Dewaele was in charge of the local operations since February 2013. In parallel, he coordinated the group’s activity in the Balkans.

P&G entered the local market in 1992. It currently owns only one factory in Urlati, close to Ploiesti, which produces shampoo and hair care products. The group sold its detergent plant in Timisoara to German group Dalli in 2014.

The three companies had 770 employees last year, down from over 1,000 in 2012, according to official data from the Finance Ministry.