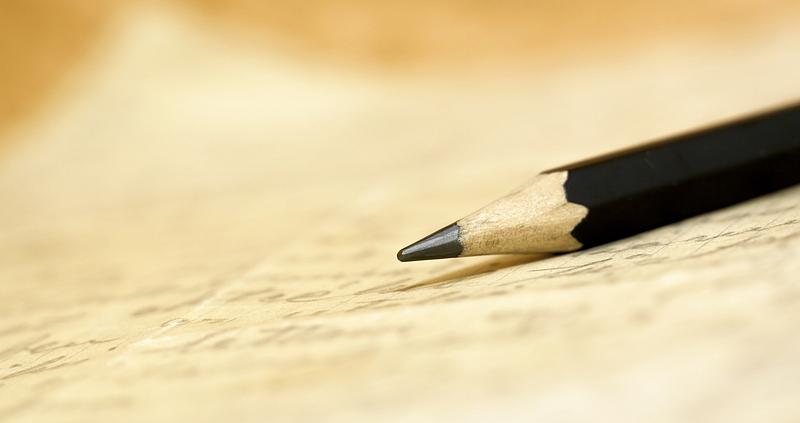 It was an idea of journalist Necdet Celik, who also arranged for “the letters to be translated into Turkish and delivered to the writers and journalists in the prisons where they are held,” PEN Romania explained.

The first letter published was the one written by Liviu Antonesei to Ahmet Altan. His memoir I Will Never See the World Again: The Memoir of an Imprisoned Writer was recently translated into Romanian by Andrei Covaciu, and published by Pandora M in the Anansi series.