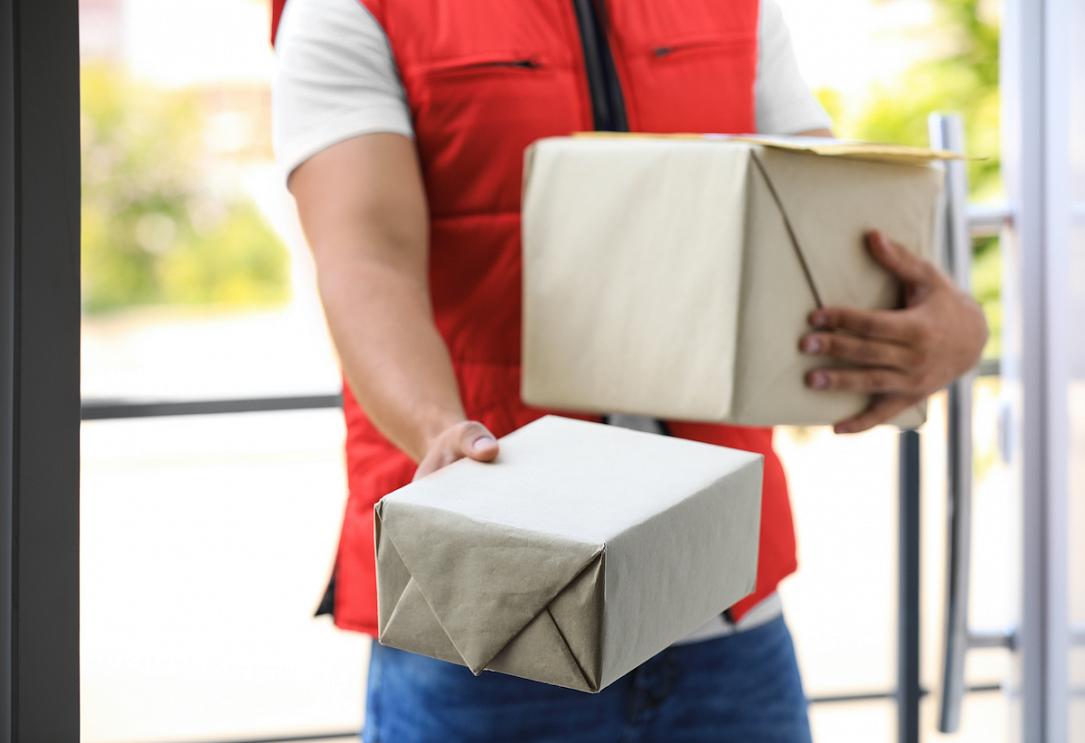 Czech group Packeta, a player in the transport and delivery of parcels for online stores with an extensive network of pick-up points in Central and Eastern Europe, will transform its warehouse in Bucharest into a regional hub for direct parcel deliveries in Bulgaria, Greece, and Cyprus.

By using Romania as a regional hub, the delivery time of packages to the three countries in the region will go down to only 24 hours.

"The transformation of the warehouse in Bucharest into a hub that allows direct deliveries of products to Bulgaria, Greece, and Cyprus was possible as a result of the partnership with Econt Bulgaria, the most important logistics company in the neighboring country. The decision was strategic, and took into account the proximity of the warehouse in Bucharest to the one in Sofia," says Alexandr Jeleascov, CEO of Coletăria.ro.

The new structure creates the premises for increasing the number of employees of Coletăria.ro in the next period.

At the same time, Coletăria.ro aims to open new markets for stores in Romania, following the same strategy: establishing partnerships with transport companies from abroad.