(P) 'So You Think You Can Cook?', the BSB cooking competition for students has revealed top cooking talent 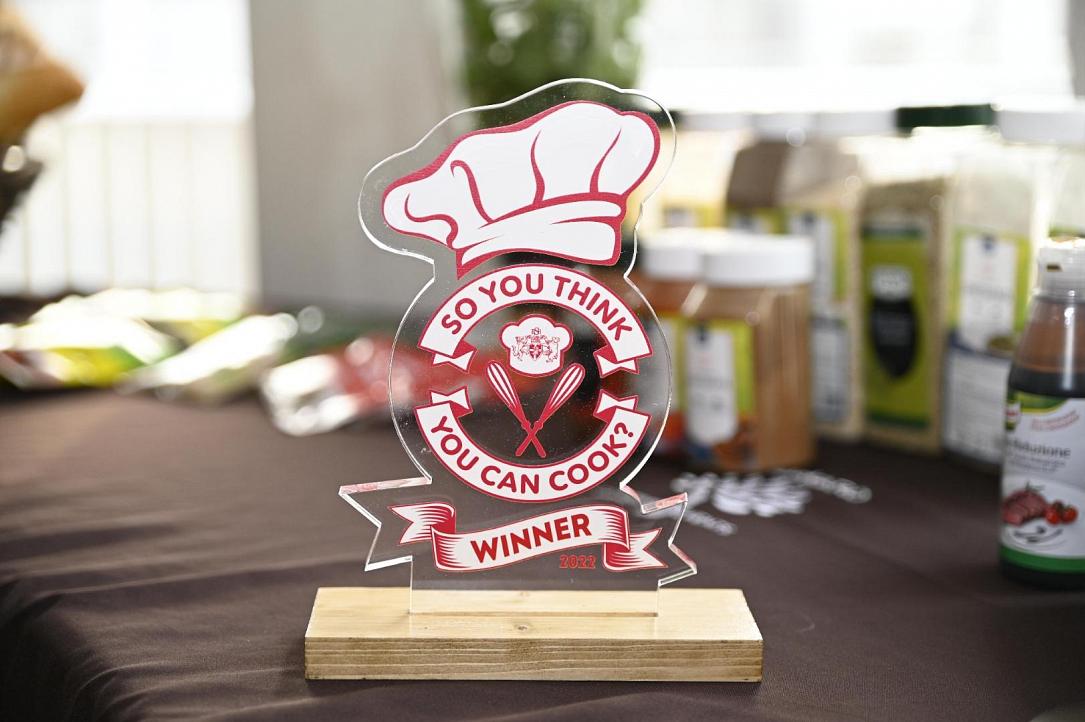 They say that ‘cooking is love made visible’ and over these last few days, lots of creativity and a love for food was in the air at the British School of Bucharest. ‘So You Think You Can Cook?’ (SYTYCC), one of the most highly awaited competitions of the year at BSB, revealed true cooking talent and most importantly gave students the opportunity to display their innovative ideas in incredibly delicious forms.

‘So You Think You Can Cook?’, a competition that supports creativity

After a two-year break, caused by the COVID-19 pandemic, the BSB cooking competition for students challenged the participants to come in front of a jury with their most interesting dishes.

35 students, aged 9 to 14, signed up for the competition which took place between 29th and 31st March. The participants were all equally motivated by the desire to prove their cooking skills and by the prizes offered to the winners, one of which was a cooking masterclass with a chef. Furthermore, one of the dishes cooked by the winning young master chefs will be included in the menu of the Takanaka Bistro, which is the BSB restaurant and the photo of the creators of the dishes will be published on the cover of the BSB Cookbook.

The competition took place at the BSB Food Technology Studio, which is equipped with everything an experienced chef could need and has six fully fitted cooking stations. The Food Technology Studio is a unique educational department in Romania, where the participants took full advantage of the tools provided for them to present to the jury creative, tasty, and healthy dishes.

Rounds that challenged the participants’ imagination

In the first round of the SYTYCC competition, the participants were asked to cook a ‘Signature Dish’ in less than one hour but a unique recipe and limited cooking time were not the only challenges for the participants. The dish had to be large enough to be tried by at least four persons and at the same time, the students had to be careful not to waste the ingredients.

The participants were awarded points from 0 to 10, based on the following criteria: taste, presentation, creativity plus the complexity of the dish and the first six candidates of each category (Primary and Secondary) went on to the final, where the challenge mirrored the talent and the skills proved during the first two days of the SYTYCC competition.

For the next two rounds, the jury used the same scoring methods while the judges were absolutely fascinated by the participants’ work during the three days of competition and it is no piece of cake to impress a jury like this: Mr. Liviu Popescu, a HORECA entrepreneur, Mrs. Diana Bart, a culinary afficionado and journalist and Mr. Jon Smith, a BSB teacher and organiser of various cooking clubs for Primary pupils.

Co-curricular activities, the secret to a complex education

‘So You Think You Can Cook’ is more than a competition. It is an excellent educational environment, where students can develop their talents and learn life skills, while discovering the importance of healthy eating. A simple activity such as cooking offers multiple benefits: it stimulates attention, responsiveness, creativity and structure and gives us new opportunities to interact closely with other people, while developing our social skills and self-confidence.

The British School of Bucharest offers more than 115 co-curricular activities aimed at helping its students to reach their potential, both academically and on a personal and social level. 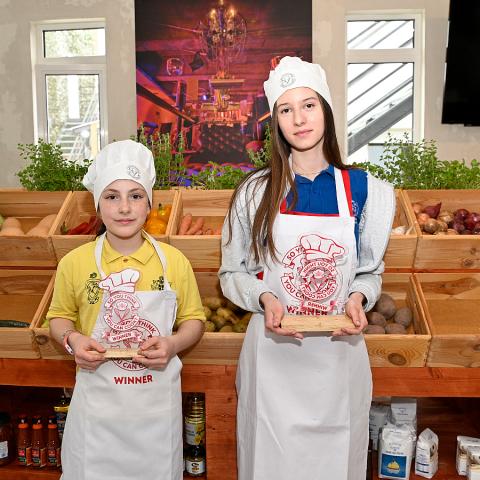 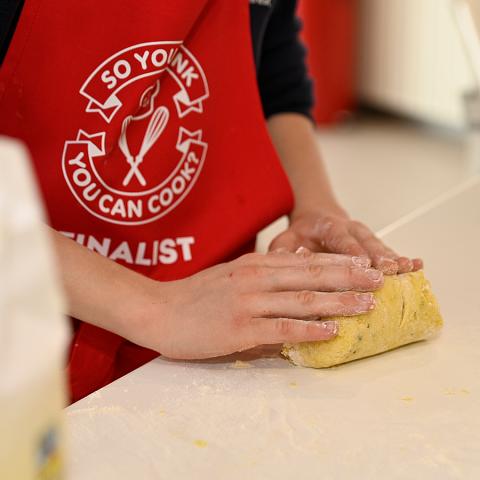 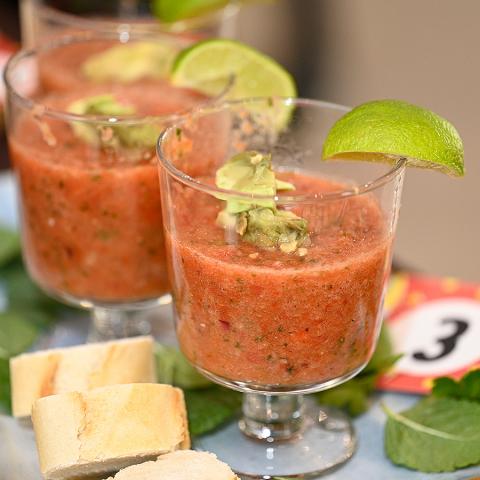 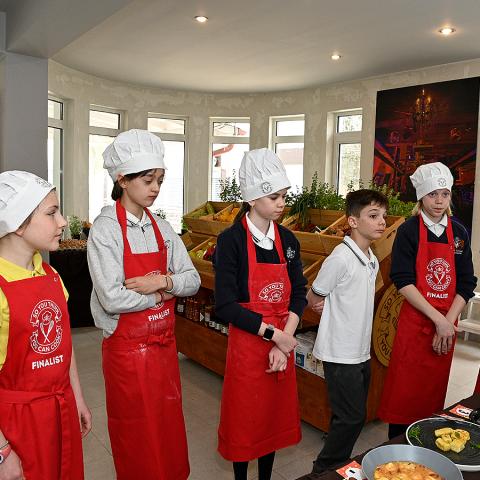 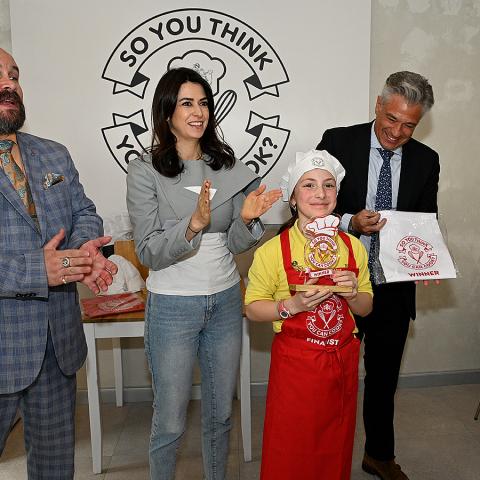 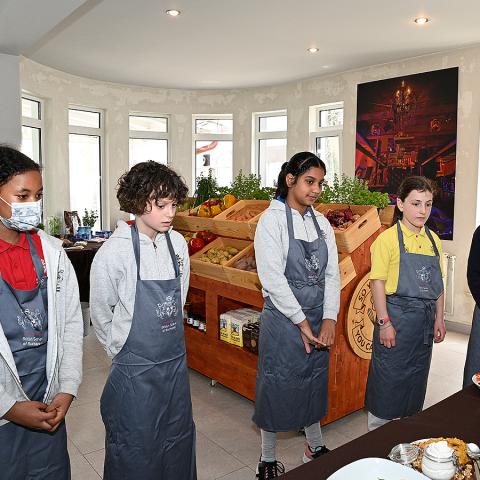 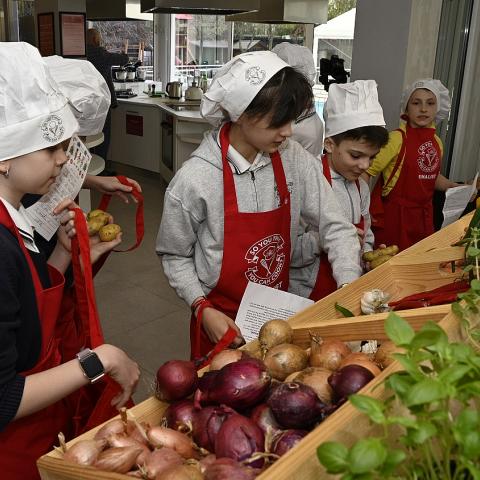 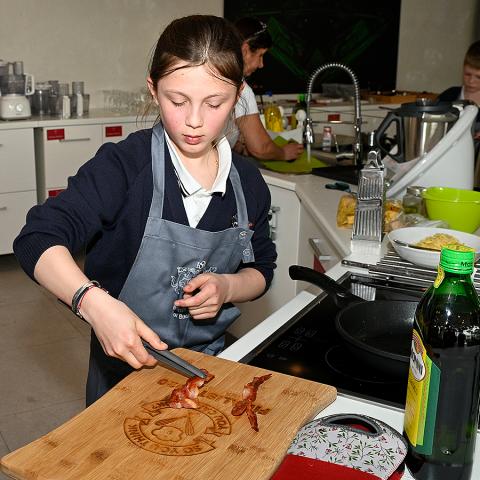 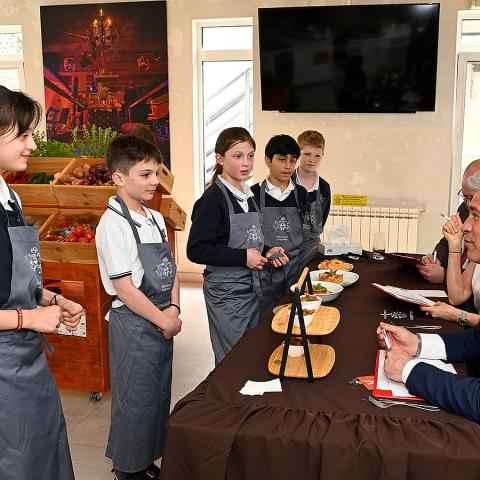 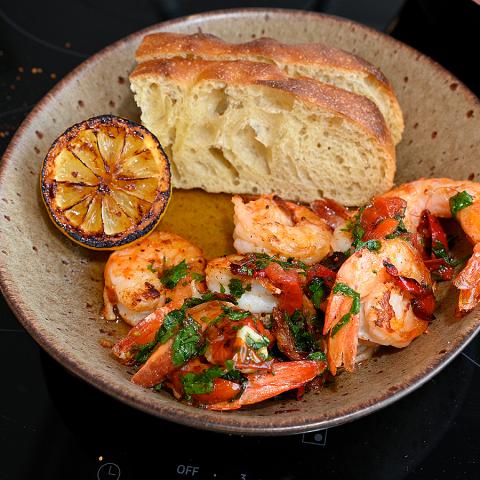 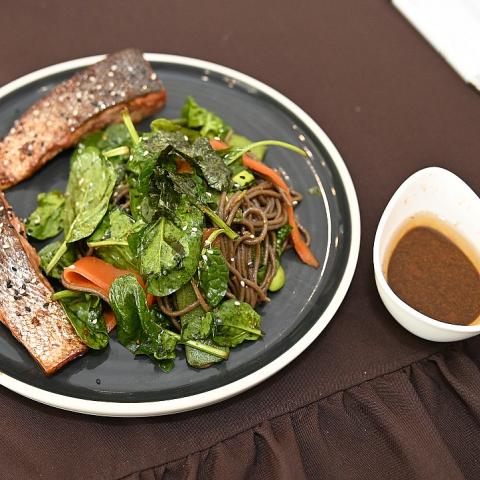 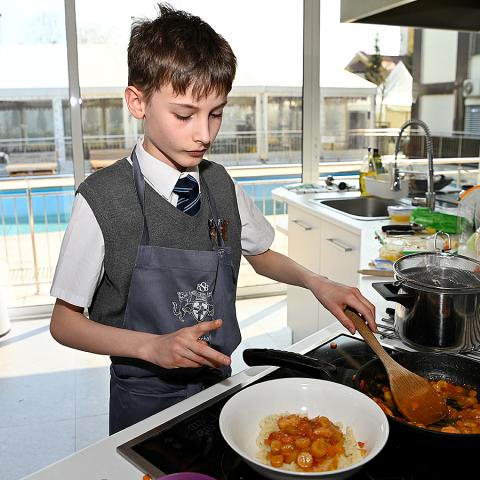