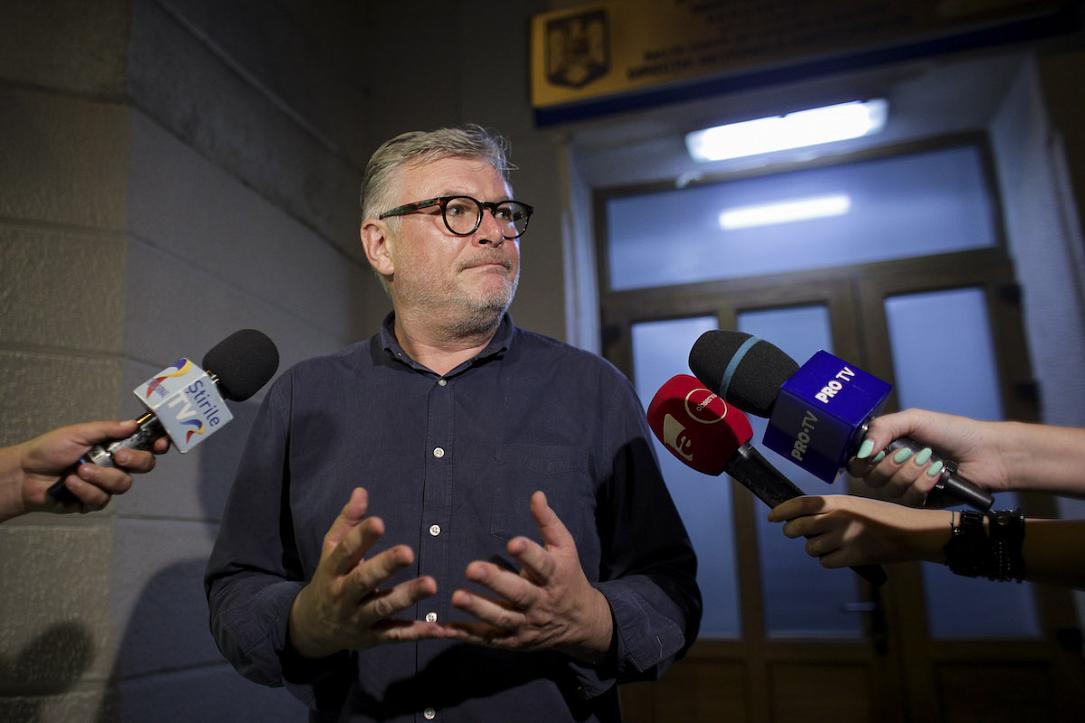 Romanian Sorin Mindrutescu, the general manager of U.S. tech group Oracle’s Romanian subsidiary, is reportedly targeted by an investigation of the anticorruption prosecutors. He went to the headquarters of the National Anticorruption Directorate (DNA) on Wednesday evening for questioning.

The prosecutors raided on Wednesday morning Oracle’s offices in Bucharest. They are investigating a case of corporate corruption and possible bribery for large contracts awarded by Oracle Romania, according to judicial sources quoted by G4Media.ro.

Sorin Mindrutescu, who has been managing Oracle Romania’s operations since 2008, said he couldn’t comment on the investigation as he didn’t know the charges against him. “What I can say is that I have openly answered all of the prosecutors’ requests and will do so in the future,” he told Ziarul Financiar.

Update: DNA placed Sorin Mindrutescu under judicial control and set a EUR 500,000 bail. The Oracle general manager has until Friday to pay the bail or come with guarantees that he can pay it, according to G4Media.ro.

The prosecutors charged him with bribery. He allegedly received EUR 869,000 worth of bribes from various IT firms to grant them parts of contracts in which Oracle was the main contractor. One of his denouncers is Irina Socol, the former general manager and owner of Romanian software company Siveco, who was sent to jail for tax evasion in 2016.

"The only thing I would like to say is that Oracle is not a part of this file. We consider, from the data that has been provided to us, that it is all a regrettable misunderstanding. Together with our lawyers, we will try to bring our evidence, in the following days, to settle this regrettable misunderstanding," Mindrutescu said when he got out of the DNA headquarters on Wednesday night, News.ro reported.

Oracle is one of the biggest IT&C companies in Romania, with about 5,000 employees and a turnover of over EUR 200 million. Sorin Mindrutescu, 50, has been working for Oracle since 2001. Before that, he worked in the banking sector, for Bancorex, the Turkish-Romanian Bank and Bank Austria Creditanstalt.

He has also been president of Fondul Proprietatea’s Board of Nominees since 2012, but this year he didn’t run for another term. Between 2009 and 2012 he presided the American Chamber of Commerce in Romania (AmCham).