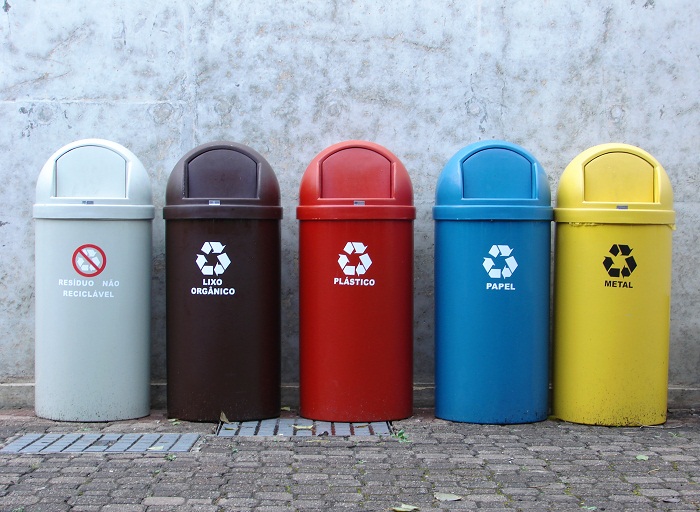 Romania has made some timid steps towards better waste recycling, with initiatives coming from both private and public sectors. The European Bank for Reconstruction and Development (EBRD) will invest EUR 6.8 million in Green Group, an integrated recycling park in Romania. Global Finance’s South East Europe Fund (SEEF) will also contribute EUR 16.7 million to the project.  Bucharest’s City Council plans mandatory selective recycling and waste collection in the Romanian capital city.

In the EU, 38 percent of the municipal waste was landfilled in 2010, 22 percent incinerated, 25 percent recycled and 15 percent composted. Bulgaria was the EU’s worst for waste with 100 percent of municipal waste in the country going to landfill. Latvia and Lithuania also sent more than 90 percent of waste to landfill sites, while Greece, Cyprus, Malta and Slovakia sent 80 percent plus. Overall, the Central and Eastern European new member states performed worse for recycling. Slovenia was the best of the bunch – 58 percent of waste sent to landfill and 39 percent recycled. Generally the 'newer' new members performed worse and 'older' new member states, such as Poland, the Czech Republic and Slovenia, performed better.

In fall last year, the European Commission (EC) said it would take  measures against Romania and Belgium, which didn’t respect the 2010 deadline for including provisions of the EU framework-directive on waste into its national legal framework. The two countries had two months to solve the problem.

Municipal waste consists to a large extent of waste generated by households, but may also include similar wastes generated  by small businesses and public institutions and collected by the municipality.