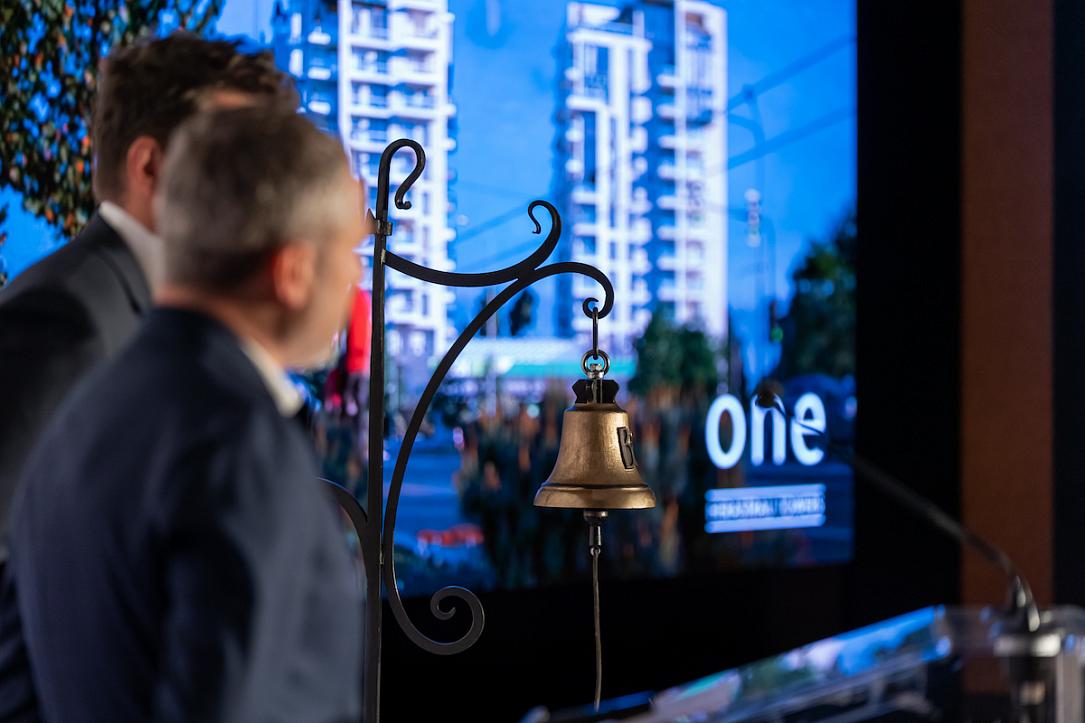 The shares of Romanian developer One United (ONE) have lost 9% since their listing on the Bucharest Stock Exchange as some investors were disappointed with their weak debut.

On July 12, the company’s shares started trading on BVB at RON 2.14, up 7% compared to the IPO price of RON 2 but closed the first trading day just under RON 2. After that, the share price gradually went down, culminating with a 5.4% drop on Monday, July 19, amid turbulence in international equity markets.

One United closed the trading session on Wednesday, July 21, at RON 1.815, down 9% compared to the IPO price.

The negative price evolution prompted brokerage firm BRK Financial Group to step in and try to stabilize the price through purchases. The IPO’s intermediary can buy up to 7.5 million shares in the first 30 days after listing to counter negative price evolutions. So far, it has bought some 450,000 shares representing about 15% of the trading volume in the respective days.

One United, one of the fastest-growing real estate developers in Romania, raised RON 260 million (EUR 53 mln) in its initial public offering, which ended on July 2 at a pre-money valuation of EUR 530 mln, or a post-IPO capitalization of over EUR 580 mln.