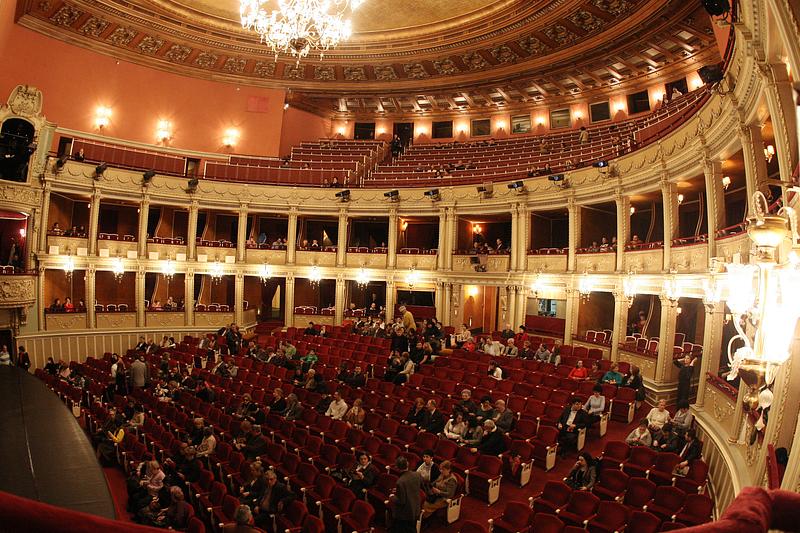 The National Bucharest Opera House (ONB) will resume the indoor performances with an audience on Friday, February 12.

The first performance, on February 12, will be W. A. Mozart’s The Marriage of Figaro, directed by Alexander Rădulescu.

Only 30% of the approximately 1,000 seats of the Opera’s Grand Hall are on sale, online, on the institution’s website, and at its ticket office.

The performances will be shorter in length, following current norms, the institution announced.

The tickets purchased for performances that were canceled and changed into vouchers can be used to buy tickets for upcoming ONB performances.