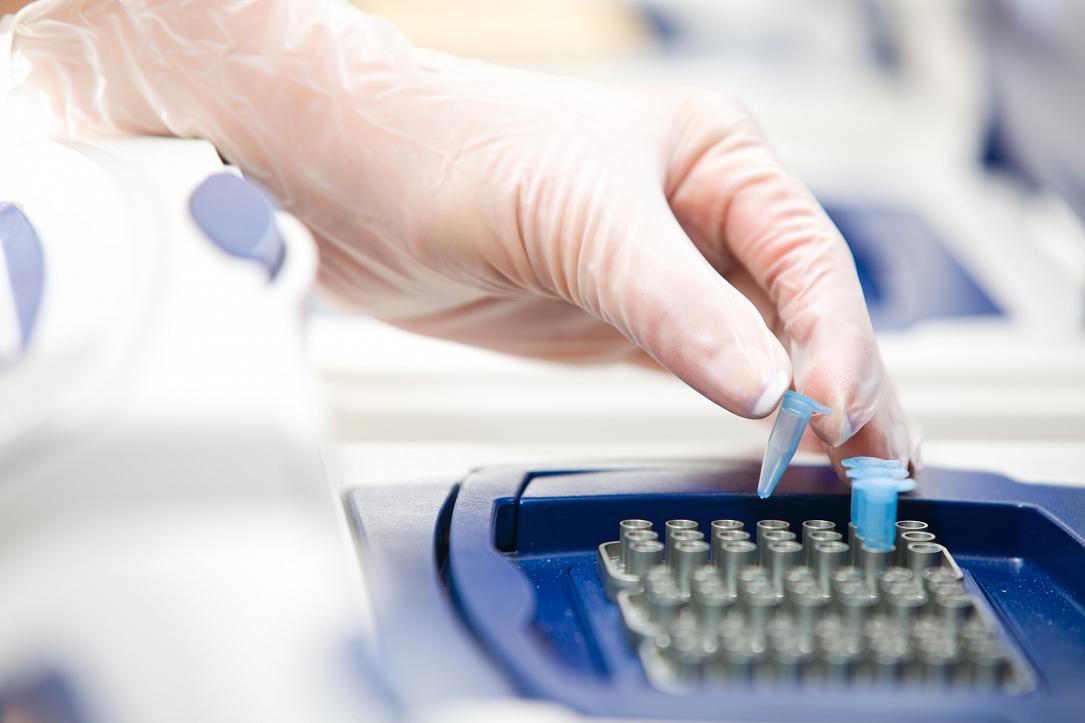 Thirty thousand Romanians will be tested in a national survey meant to show the population’s immunity to the Covid-19 virus, Horațiu Moldovan, a state secretary with the Health Ministry, told local TV station Digi24.ro.

The testing campaign will start after the peak of the epidemic, he said, explaining that while new cases emerge, the results would not be relevant.

The screening will be done in various regions, and the National Institute for Public Health (INSP) will be in charge of it, he explained.

“We will probably test 30,000 people, in various age groups, to see how many have immunity against the Covid-19 virus,” Moldovan said.

He explained that more accurate tests, approved by the World Health Organization, are available. These will be used in the campaign to lower the error margin as much as possible.

“We are testing as much as France does, relative to the size of the population. The results are available quickly; no tests are refused” he said.

According to him, the current testing capacity is a good one, and there is no need to carry out more than 15,000 tests per day.

Asked about the second wave of the pandemic, he said it is expected once the summer is over.

“We assume a second wave will come after the summer ends; based on previous epidemics, a model is drawn out. The purpose is not to have more sick people than we can care for. This is what happened in the UK, Italy, Spain, U.S.,” he said.