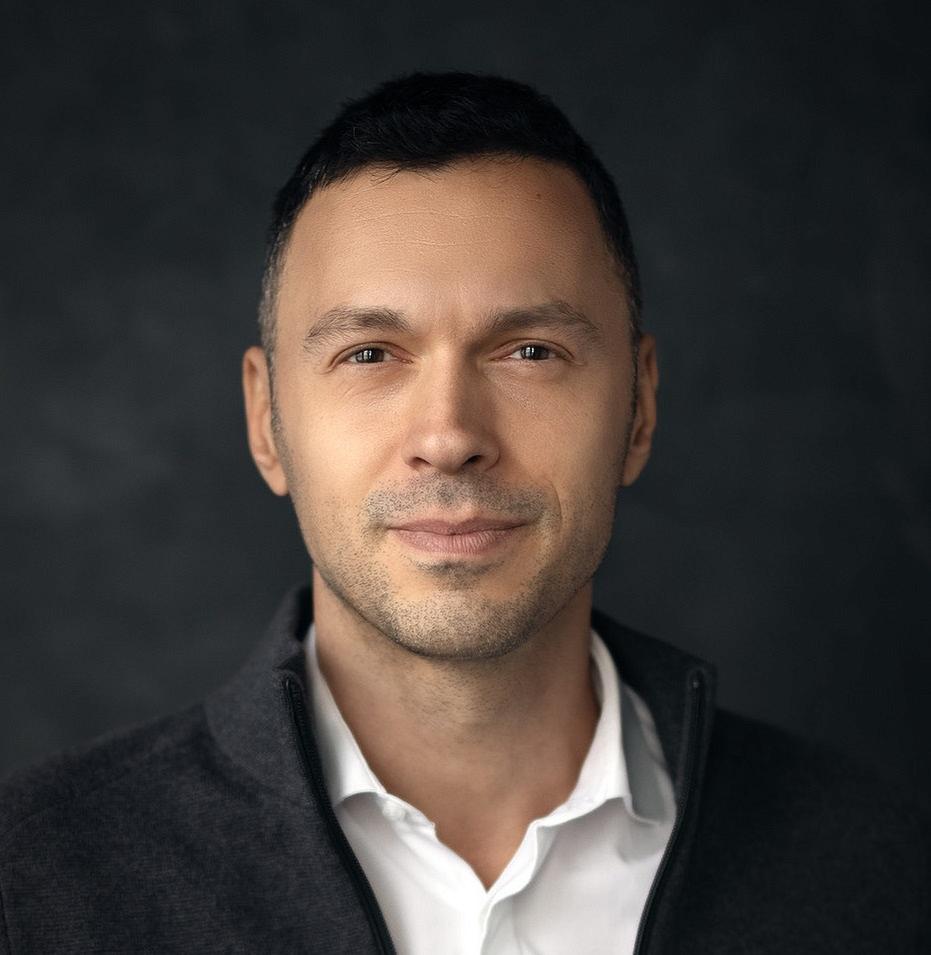 Green Horse Games is the studio behind the Football Rivals game.

Miniclip took over a 65.9% stake while Lemnaru will remain CEO and shareholder (32.5%).

As a result of the transaction, the investment fund Catalyst Romania, which had invested about EUR 500,000 in the company since 2014, sold its 19.6% stake, according to data analyzed by Profit.ro.