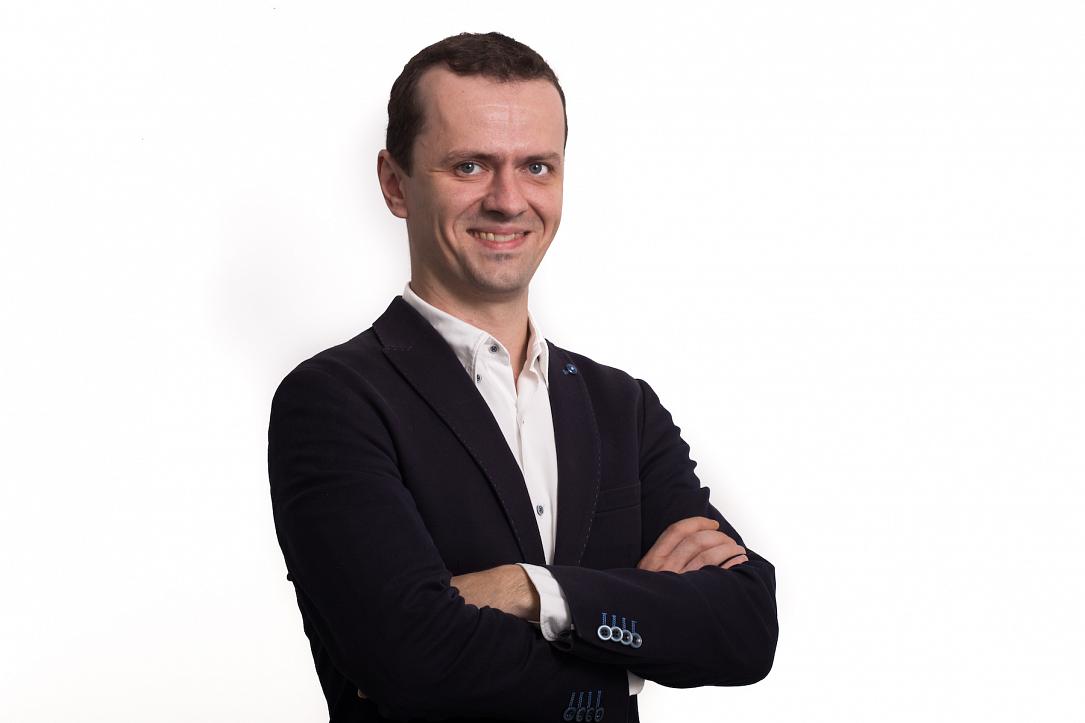 Romania-Insider.com, the most-read English – language online portal dedicated to Romania, is speeding up its development after investor and growth advisor Marius Istrate has invested in the media company in the second round of fundraising.

Marius has become the fourth shareholder in the independent, Romania-based niche media company which serves readers from all over the world. He joined co-founders Corina Chirileasa and Volker Moser, who started the project in 2010, and investor and serial entrepreneur Grégoire Vigroux, who invested in the company in the first round in 2017.

With the new investment, Romania-Insider.com is aiming to strengthen its membership offering for readers, as well as diversify its content and formats while expanding its team. “The end-game is simple: becoming the top source of information regarding Romanian business and trends for international readers who speak English,” said the new Romania-Insider.com investor.

“I’ve been fascinated by the role that media in general and new media in particular plays in times of crisis. I do have investments in start-ups that can improve the way we consume or deliver media/content. And I wanted to get a glimpse into how a top-notch editorial team works and thinks and Romania-Insider.com is at its core exactly that,” added Marius Istrate.

His role is to support the team at Romania-Insider.com to achieve its full potential as an editorial team and from a journalistic standpoint while not interfering with their work. “I bring insights into how to headhunt and recruit top talent, how to think about the brand and positioning of Romania-Insider.com in the media landscape,” added Marius Istrate.

He has been investing in companies from various fields since 2020, after having helped grow Romanian unicorn UiPath from 120 to 3,000 people and from 4 to 25+ offices worldwide, as Chief People Officer. He previously held top management positions in HR and technology companies for over ten years.

“Investing in media feels so much like an “ego” play. But, then I thought: if it is indeed an ego play, then let’s look at the “egos” currently invested in the media landscape. I did not like what I saw. I am so accustomed to the tech scene that I ignored or knew very little about the rest of the landscape. So, I made a more humane decision, rather than a pragmatic one: I decided to partner with people I respect and like on a personal level for this endeavor that falls out of the scope of my typical tech investments. Business-wise, I am not looking to apply the same things I have learned in the past to this business, but rather to learn myself and have some “skin in the game” when it comes to talking about Romania to foreigners, with honesty and integrity,” concluded Marius Istrate.

Quality content dedicated to Romania and accessible all throughout the world is in high demand as readers are looking for reliable sources of information, from independent and ethical media such as Romania-Insider.com. As media companies all over the world are trying to find sustainable business models, shifting away from a failing advertising model, reader support through memberships and donations has proven to be central in the long run for the success and for the content offering of such companies.

“We launched our membership program in 2020, and it has been growing steadily thanks to readers for whom Romania-Insider.com is the go-to source for reliable, curated information in English about Romania, from a passionate and ethical team. With the new investment, we’re able to serve our readers even better, with improved technology and much more content,” said Andrei Chirileasa, Head of Editorial at Romania-Insider.com.

Romania-Insider.com is read by over 3 million readers from all over the world every year. Its premium, high-income audience includes top management based in Romania – expats, as well as locals, global and regional investors, business owners & entrepreneurs, management of large corporations in Romania and the region, business analysts, investment funds and international banks management, diplomats, EU officials, journalists from large media outlets.

The content of Romania-Insider.com is often quoted by publications such as BBC, CNN, Bloomberg, Forbes, Euronews, NBC, New Yorker, Politico, Newsweek, Business Insider, The Guardian, among others.

The media company is backed by a team of 14 people, 5 of whom are in the editorial department, led by Andrei Chirileasa, who has 17 years of experience as a journalist. Before joining Romania-Insider.com in 2014, he was head of capital markets for Ziarul Financiar, the largest financial newspaper in Romania. The administrative and financial operations are headed by Ruxandra Stan, while sales & marketing is coordinated by Irina Chirileasa.

The media company is also organizing events, such as the Romania Insider Awards starting 2018, and tailor-made events for partners.

Grecu & Asociatii, a long-time partner of Romania-Insider, has provided legal assistance for the deal.

To get in touch with us for partnerships, kindly email Irina Chirileasa, irina@romania-insider.com.