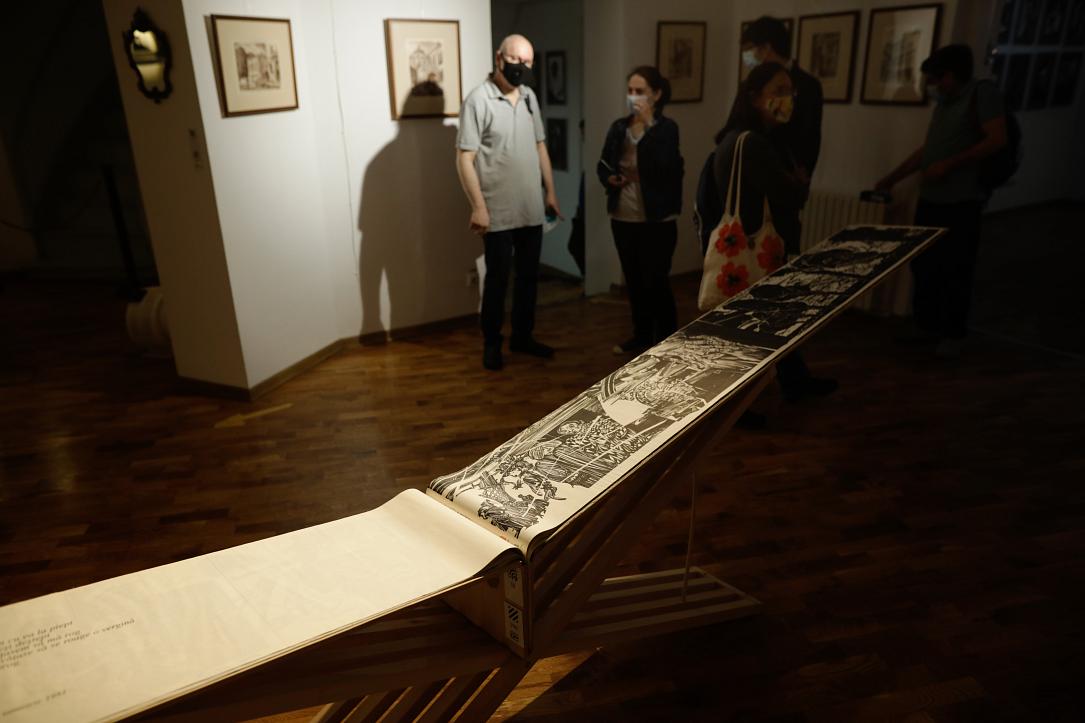 The National Museum of Romanian Literature (MNLR) in Bucharest has received the DASA Award granted by the European Museum Academy (EMA).

The award, which focuses on the quality of learning opportunities in museums, recognizes the museum’s main exhibition (8 Nicolae Crețulescu St.) and the exhibition of the Anton Pann Memorial House, MNLR said.

“The National Museum of Romanian Literature is a role model in the Romanian museum landscape in terms of its social aspirations and its scenographic implementation. It meets the challenge of creating a living literary museum and has embarked on an impressive journey since moving to a new building in 2017. The permanent exhibition impresses with its unobtrusive but well-made dramaturgy, which complements the historic building. In its education programs, the museum shows courage and an uncompromising attitude, functioning as a vehicle for current social issues. At the center of its work is ‘interactive literature’, in which its methodology aims to give its visitors an element of surprise, used in an innovative way, in clear integration and scenography,” a jury statement reads.

Rembrandt House Museum in Amsterdam, the Netherlands, and Stapferhaus in Lenzburg, Switzerland, were the other finalists for this year’s DASA Award.

EMA is a non-profit foundation established to reflect museums at the international level, and to promote research on museography and museology, among others. It works to “promote the conception and development of new as well as of traditional museums as tools of social change.”

EMA also grants the Luigi Micheletti Award, which in 2019 went to the Astra National Museum Complex in Sibiu.