Romanian Liberals confident that dismissed PM Citu can get another term 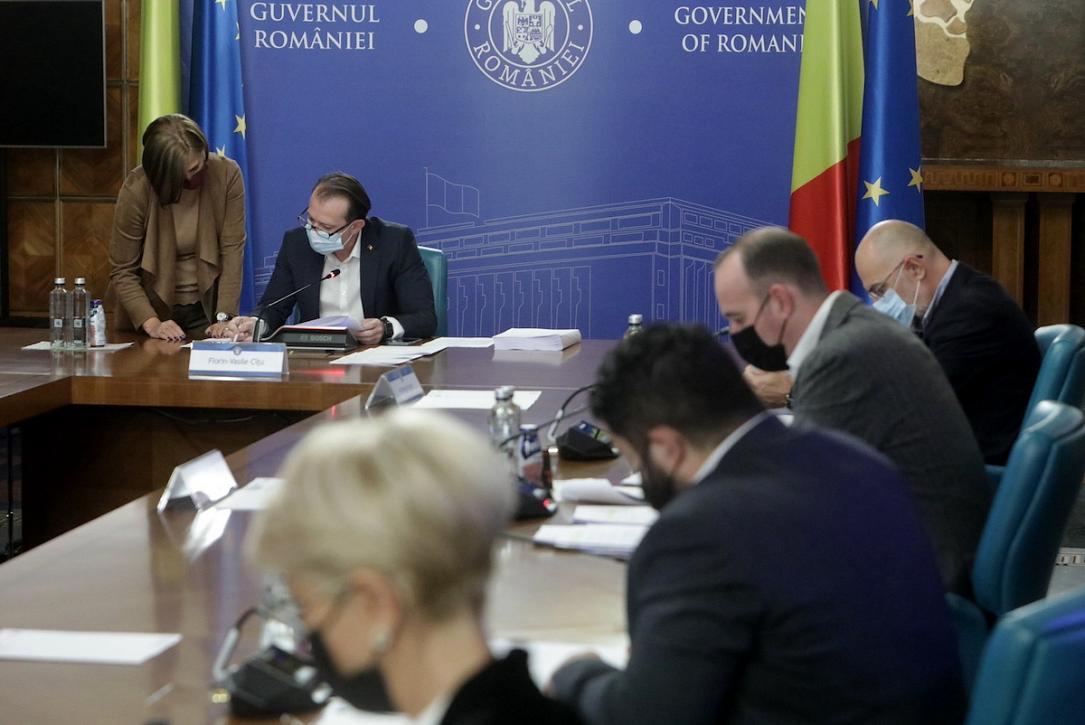 The National Liberal Party (PNL) first vice-president Iulian Dumitrescu announced, on Wednesday, October 20, through a Facebook post, that the liberals would go to the second round of consultations with president Klaus Iohannis, for the formation of the Government, with Florin Citu proposed for the position of prime minister.

This decision was taken in the statutory governing forum by the party's leading body BEx.

"The BEx decision, taken with a unanimity of votes, is a clear one: our candidate for the position of prime minister is the president of the party, Florin Citu," wrote Dumitrescu, quoted by News.ro.

He also said that "we are convinced that we will generate a majority around the Liberal Party."

President Klaus Iohannis convened parliamentary parties for consultations on Thursday, October 21, for the appointment of another prime minister-designate after the cabinet proposed by Dacian Ciolos did not receive the vote of confidence of the Parliament.