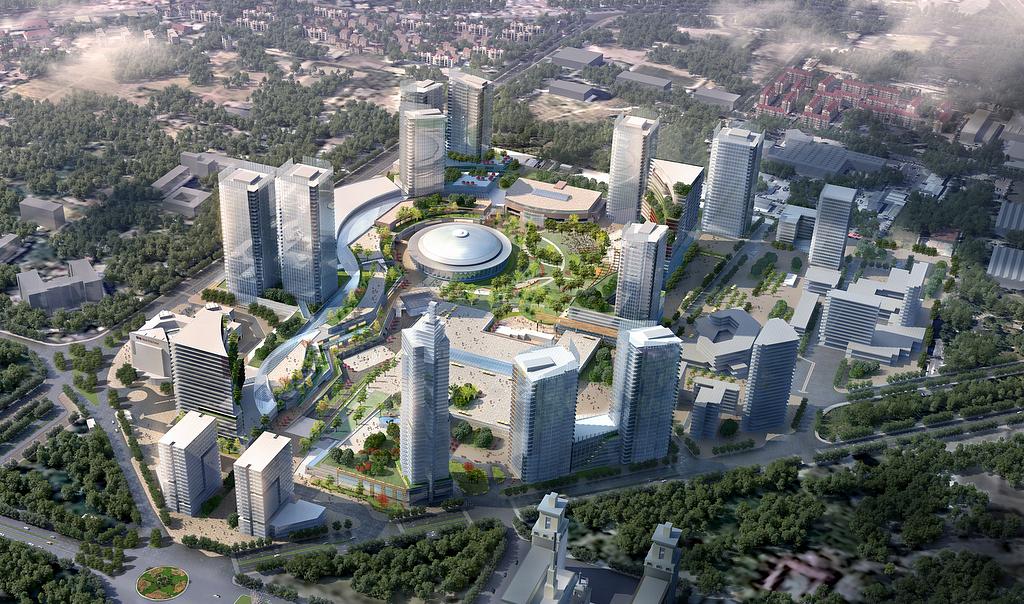 The amendments drafted by the National Liberal Party (PNL) to the “Romexpo bill” suggest that provided certain guarantees are inked in the law, Romania’s senior ruling party would agree with giving for free to the Romanian Chamber of Commerce and Industries (CCIR) a 46ha plot of land located in Bucharest’s CBD and worth over EUR 300 mln.

The topic splits the ruling coalition into two since the reformist USR PLUS sees the bill as “an attempt to steal half a billion euros from state’s property," G4media.ro reported.

Profit.ro outlines a series of guarantees PNL wants to be included in the bill, such as to address the requests expressed by President Klaus Iohannis - who returned the bill to the lawmakers for a second vote.

The Constitutional Court rejected the objections to the bill in the form expressed by USR PLUS.

Among the “guarantees” for the proper use of land included by PNL, the recipient (CCIR) should guarantee that will use the land to develop “durable projects in the benefit of the business circles."

Under another amendment, the land “may not be sold, donated, contributed to the share capital of a company or paid for the settlement of obligations; can not be mortgaged for 49 years from the date of acquisition; the destination of the land (. ..) may not be changed within the same period, under the sanction of the absolute nullity of the legal acts of alienation, mortgage or change of land use.”