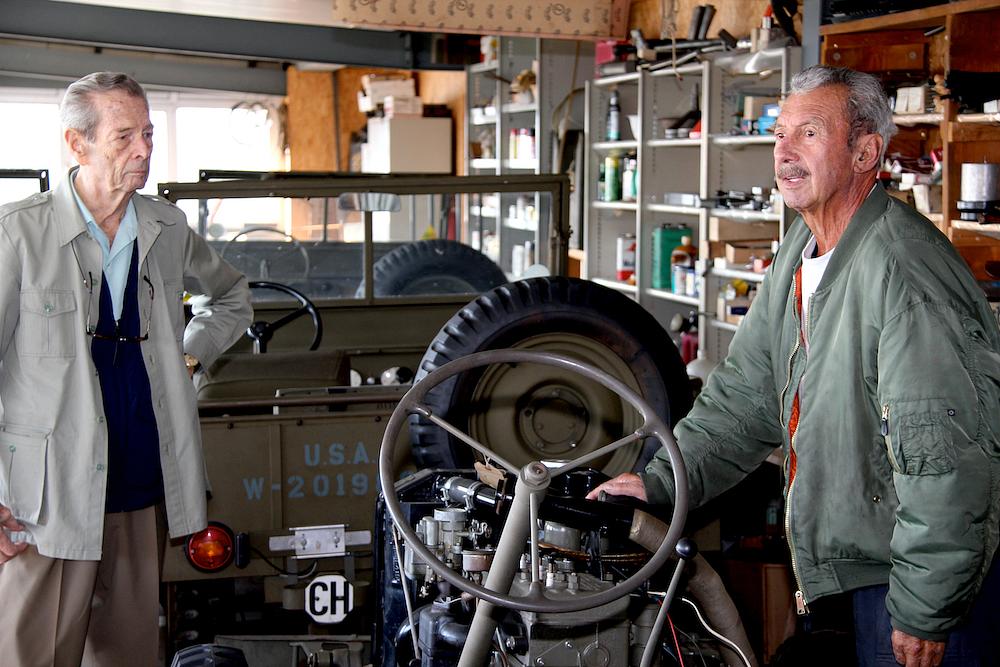 Visitors of the Savarsin Royal Domain in western Romania will also be able to see King Michael’s car repair shop during their tour, most probably starting this summer.

A team of local craftsmen and employees of the Romanian Royal Family Collection Foundation are working to return the workshop to its historic building, which is currently being restored, News.ro reported, quoting Savarsinregal.ro. Using old plans and photos from his Majesty’s workshops in Switzerland, the space will be equipped with the original pieces, tools, and accessories.

King Michael’s car repair shop was set up in Savarsin in 1943. In 1956-1976, the workshop operated in Switzerland, at Versoix, at Villa Fantasia, in a wooden shed built by Queen Anne. Between 1976-2004, the workshop was moved to Villa Serena in Versoix, and then, in 2004-2017, it was arranged in a rented space in the Swiss town of Morges.

Now, after 74 years, the King’s auto workshop is set to return to Savarsin, in the building that housed it in the 1940s.