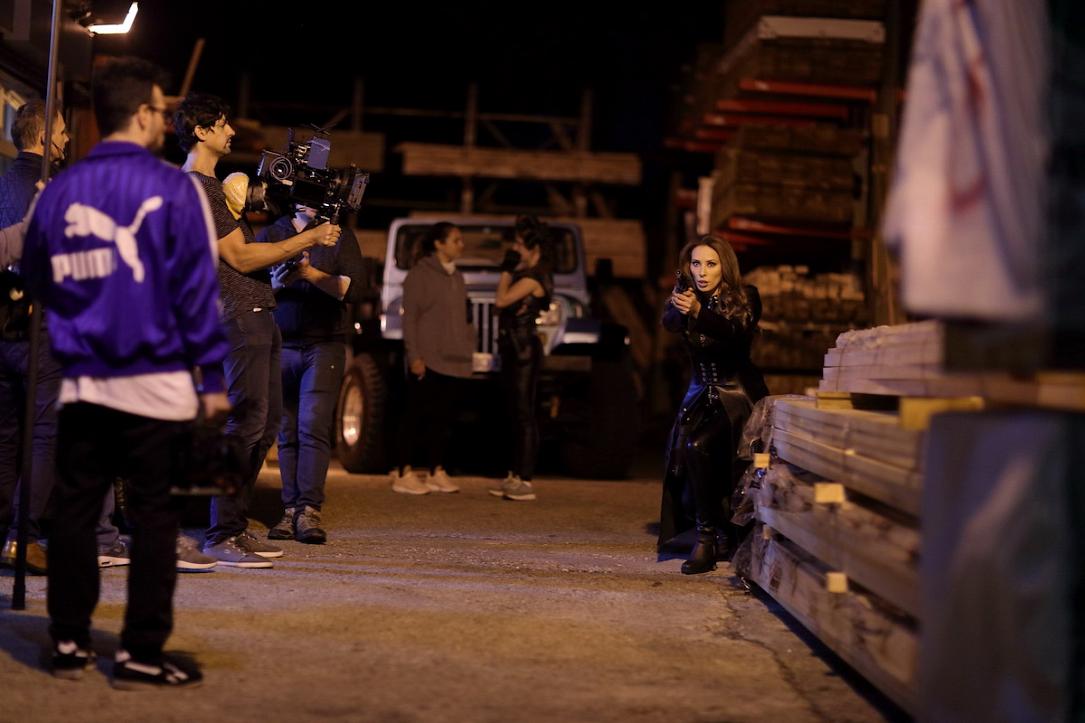 Romanian actress and model Iulia Vantur will play the role of a secret agent in the new action series Jack Stall Dead directed by Nick Mckinless, known for his work on top Hollywood productions such as Transformers and Fury, and by Ali Jacko, multiple world champion in kickboxing.

The new series is being shot and produced in London and also stars Ali Jacko, Rohan Marley (son of the legendary Bob Marley), and Silvio Simac.

Iulia Vantur plays the role of secret agent Jo who works for the largest secret agency of the Government, where the best professionals in the world gather to solve important cases.

“Jo, my character, is a very strong woman, super trained, top professional, with remarkable skills, unbeatable, who leaves no stone unturned to solve a case. She is motivational!,” Vantur said.