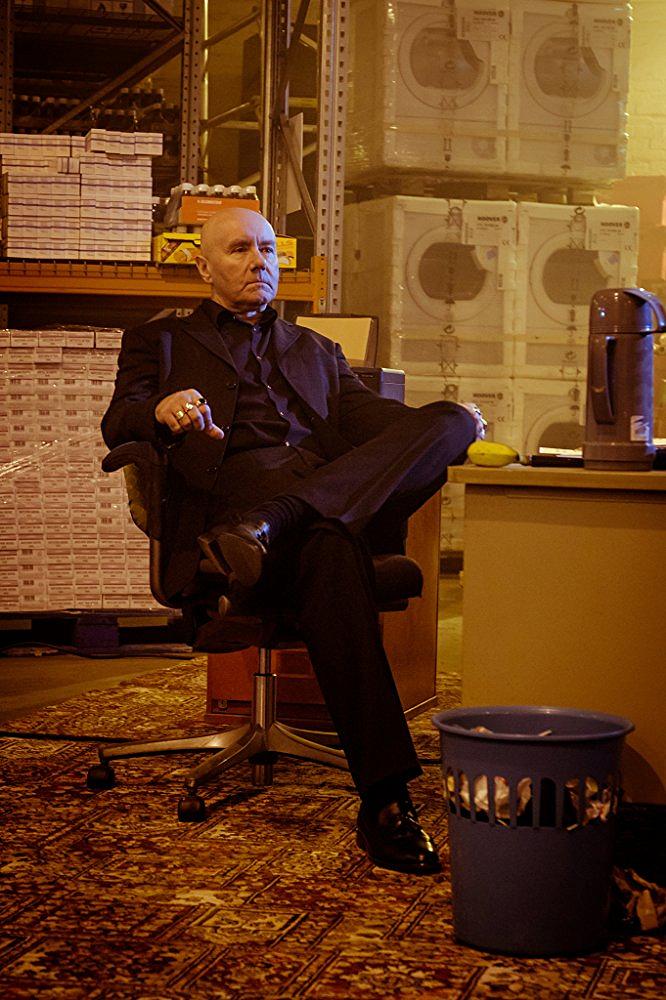 Famous Scottish writer Irvine Welsh, the author of the bestseller Trainspotting, will be in Romania between October 21 and October 28, 2017.

He will meet his Romanian readers in Bucharest this Sunday, October 22. The event will be organized in Control Club, starting 18:00.

Then, Irvine Welsh will go to Sibiu, where he will meet his fans at the Gong Children and Youth Theater on October 25, from 18:00.

The two events are part of the Z9Culture project organized by Lucian Blaga University of Sibiu and co-financed by the National Cultural Fund. The project means 20 events such as conferences, debates, lectures and workshops that will be organized in Bucharest, Sibiu, Cluj-Napoca, Brasov, Medias, Fagaras, and Sebes. Its aim is to give Romanian students and the general public the chance to meet writers and journalists from both the country and abroad.

Irvine Welsh was born in 1958 in Leith, a suburb of Edinburgh. He dropped out of school at the age of 16, participated in the 70s punk movement, changed several jobs, and performed in several rock bands. He became one of the most successful Scottish writers in 1993, when his Trainspotting novel was published. The book was a great success, and it was re-edited fourteen times before being turned into the movie with the same name in 1996.