Skip to main content
Social
Video
Caught on camera: Wolf gets close to a group of bears in a Romanian forest 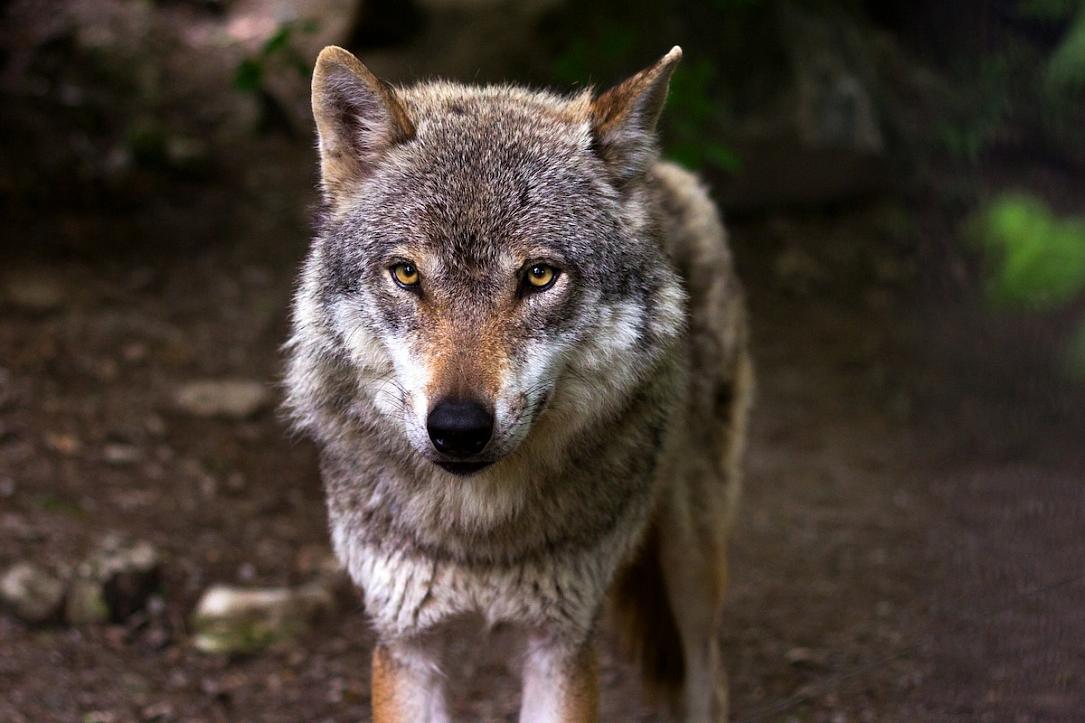 A video shared on Facebook by the City Hall of Brasov, a popular Romanian mountain resort, shows a lonely wolf getting very close to a group of bears in one of Brasov’s forests. Such a situation is quite rare. Moreover, although the wolf got very close, the bears decided to just ignore him.

“A rare situation in the relationship between wild animals was caught in one of the forests of the municipality: a wolf got just a few meters away from a group of bears. The images were filmed in one of the observatories of the Kronstadt Forest Company,” the Brasov City Hall wrote in the video’s presentation.

Romania is quite famous for its wildlife, the country’s forests being home to a wide range of wild animals, such as bears, wolves, foxes, lynx, deer, and many others.