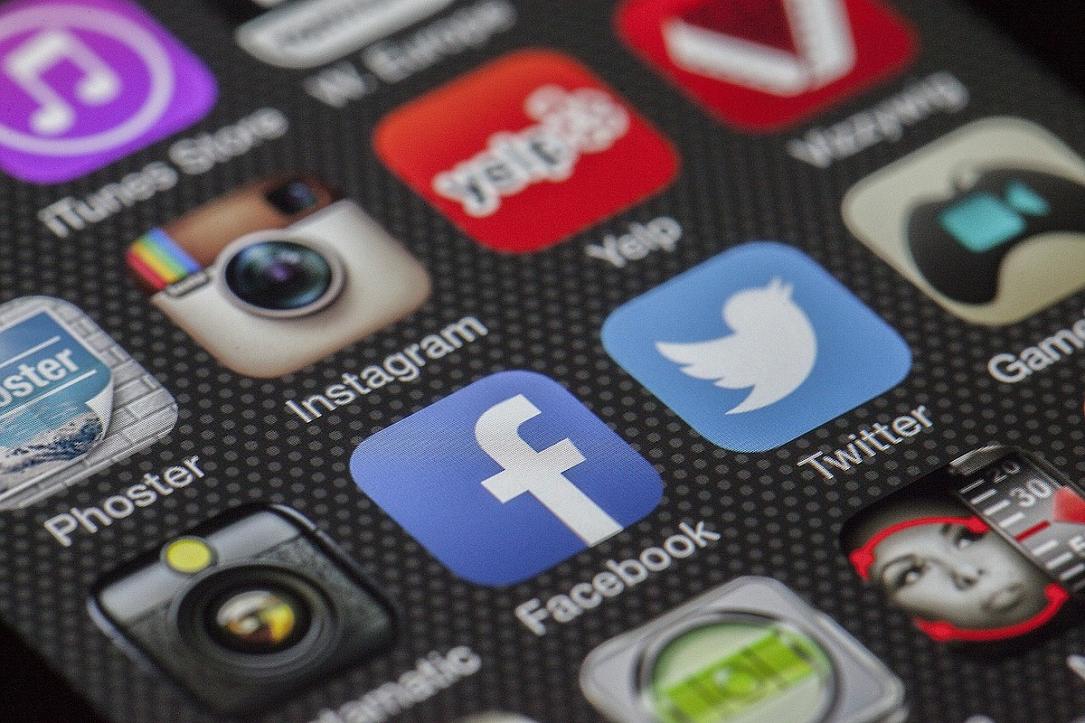 Facebook recently removed a small network of accounts running out of Romania that was promoting the re-election campaign of the United States President Donald Trump, Reuters reported.

The network distributed posts about his support from conservatives, Black Americans, Christians, and followers of the QAnon web of conspiracy theories.

The network had a small reach. The Facebook pages were followed by 1,600 accounts, while the Instagram ones by 7,200 accounts.