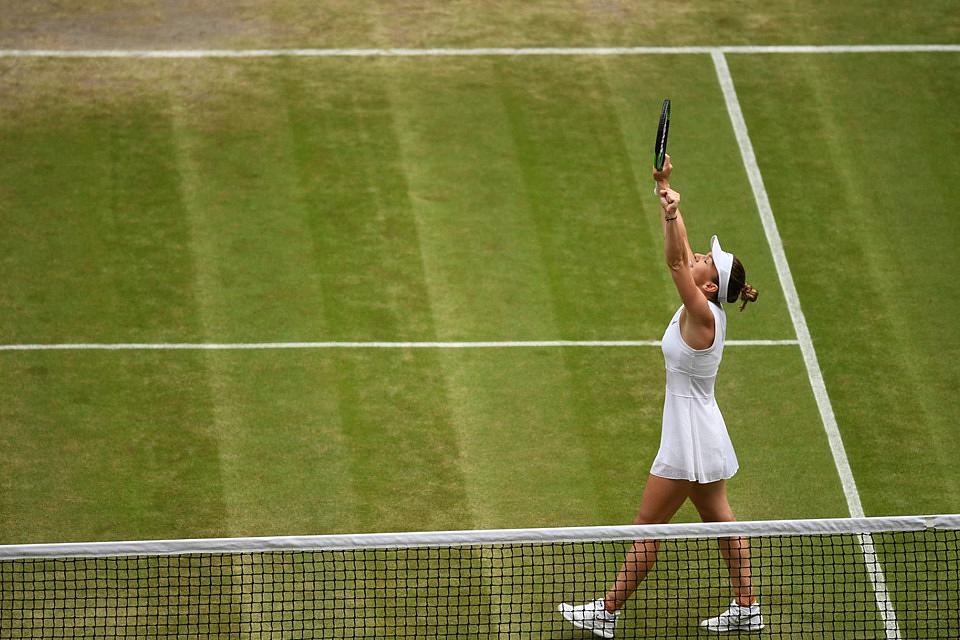 July was a great month for Romania’s tennis ace Simona Halep, as she managed to win her second Grand Slam title at Wimbledon. And now the fans voted her July WTA Player of the Month, after a polling on Wtatennis.com.

Halep topped the monthly poll for the first time this season, getting more votes than Serena Williams, Anastasija Sevastova and Jil Teichmann. The other monthly winners this year were Naomi Osaka in January, Belinda Bencic in February, Ashleigh Barty in March and June, Petra Kvitova in April, and Kiki Bertens in May.

Simona Halep is at number 4 in the WTA singles ranking. She managed a great performance in mid-July, when she won the Wimbledon 2019 final, and thus her second Grand Slam title. In the final, Halep defeated former world number one and multiple Grand Slam title winner Serena Williams in two sets 6-2, 6-2.