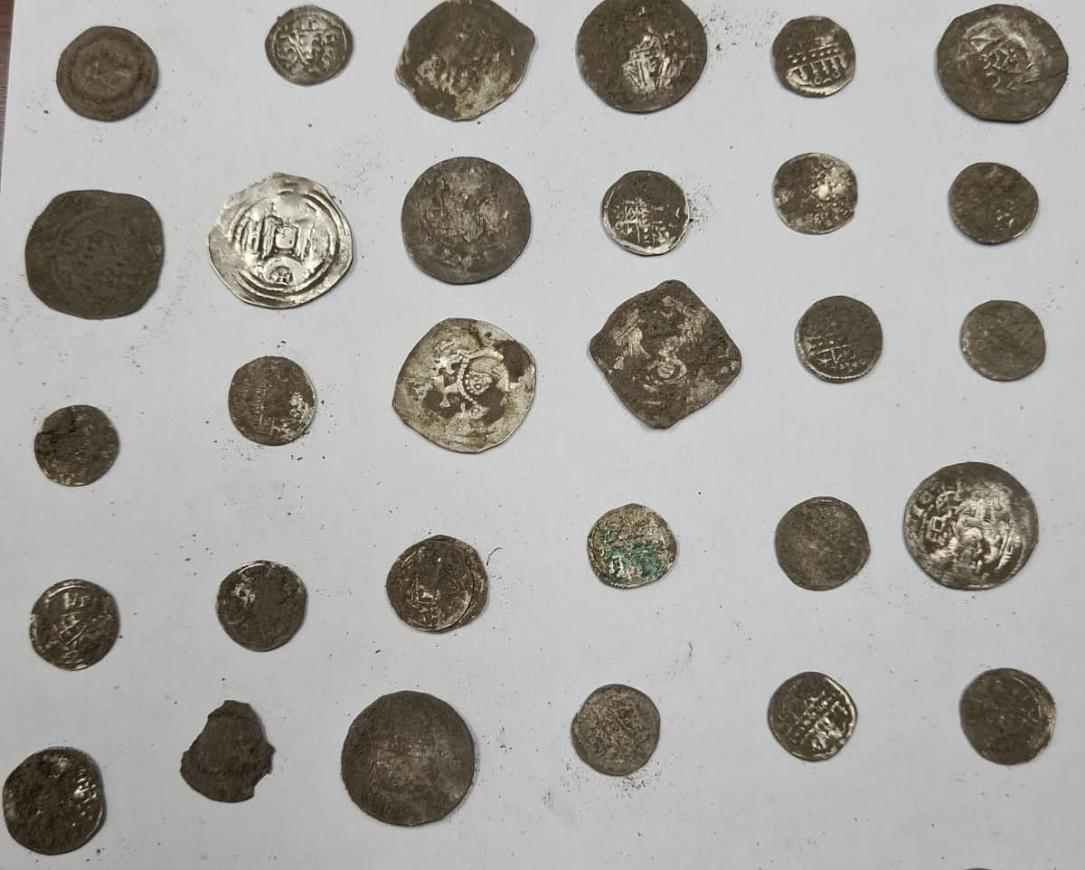 According to Sântana City Hall, the two discovered the small treasure accidentally and handed it over to the authorities.

"This week, two young people, one from Sântana and one from Pâncota, accidentally discovered a clay pot containing 643 silver coins on an agricultural field close to Sântana," City Hall representatives announced.

The two young men took the coins to the City Hall, which in turn handed them over to the Arad County Directorate for Culture. Next, they are to be sent to the museum in Arad, which will establish the coins' age and value.

According to Digi24, City Hall representatives also went to the site indicated by the two young people, but no other objects were found.