Western RO: Săvârşin royal domain opens to visitors in May 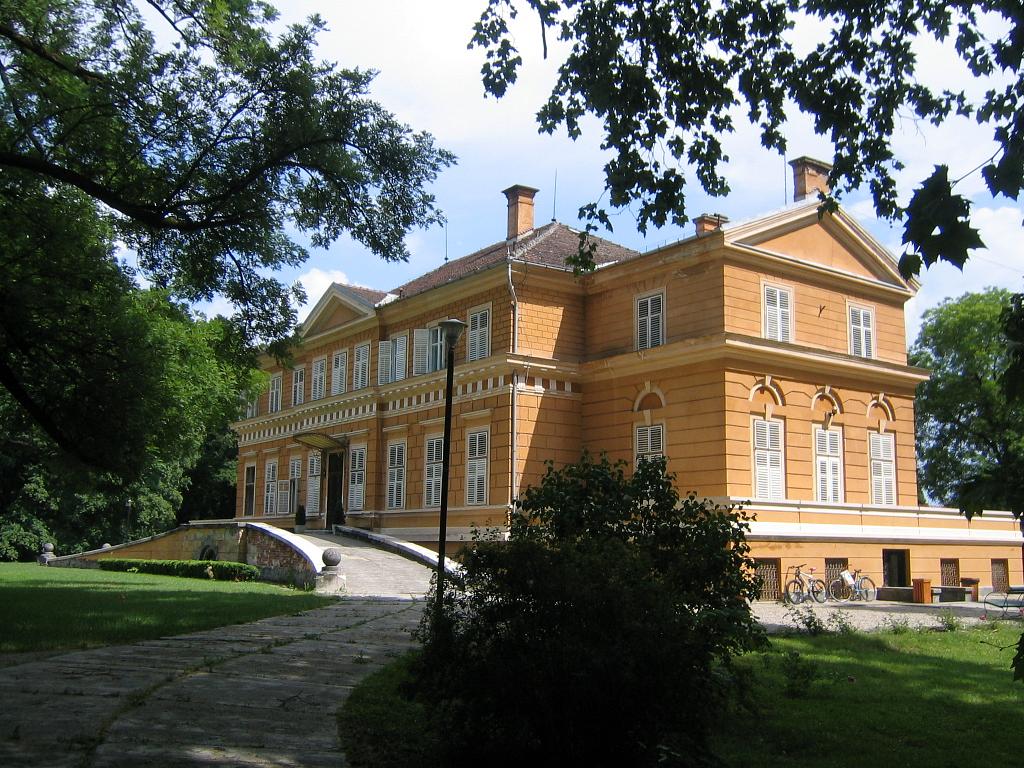 The royal village and royal park of the Săvârşin domain, in Arad county, will be open to visitors between May 1 and October 1, the Romanian royal family announced.

King Michael I purchased the property in 1943. Under the supervision of Queen Mother Elena, the castle underwent repair and upgrade works between 1943 and 1945. Following King Michael’s abdication in 1947, the domain was confiscated by the Communist regime. While it was owned by the state, the castle served as a hospital, school, and residence for the political elite. The domain was returned to King Michael in 2001.

Eight buildings are found in the royal village: the Royal Museum of Automobile, located in the refurbished building of the royal garage; King Michael’s car shop, located in the same building it hosted it in the 1940s; the Laundry and Ironing facilities; the Guesthouse; the Tea House, set to be transformed into a teahouse for visitors; the Quartermaster’s House, the Technical House; and a souvenir shop. Except for the Tea House, all of the buildings have been restored using local materials and employing local artisans between 2011 and 2017.

The royal park includes the Hidden Garden, which features several species that are rare in the area, such as silk plants (Albizia), Judas-tree (Cercis siliquastrum), Japanese maple, Royal Red maple trees, or Japanese wisteria (Visteria floribunda); the Little Pavilion, one of the oldest buildings on the property; a lake and a small island; a tennis court dating back to 1945; a rose garden and the Tuscany Garden, among others.

The domain can be visited Saturdays and Sundays, between 09:00 and 18:00. A guide is available for visits to the park. Organized groups can visit the domain outside of the May-October schedule if they request this beforehand, by email or phone. More about the domain here.

Posted by Familia Regala a Romaniei on Sunday, April 4, 2021