Skip to main content
Politics
Romanian politician when asked about his mother’s real estate deals: I am my mother! 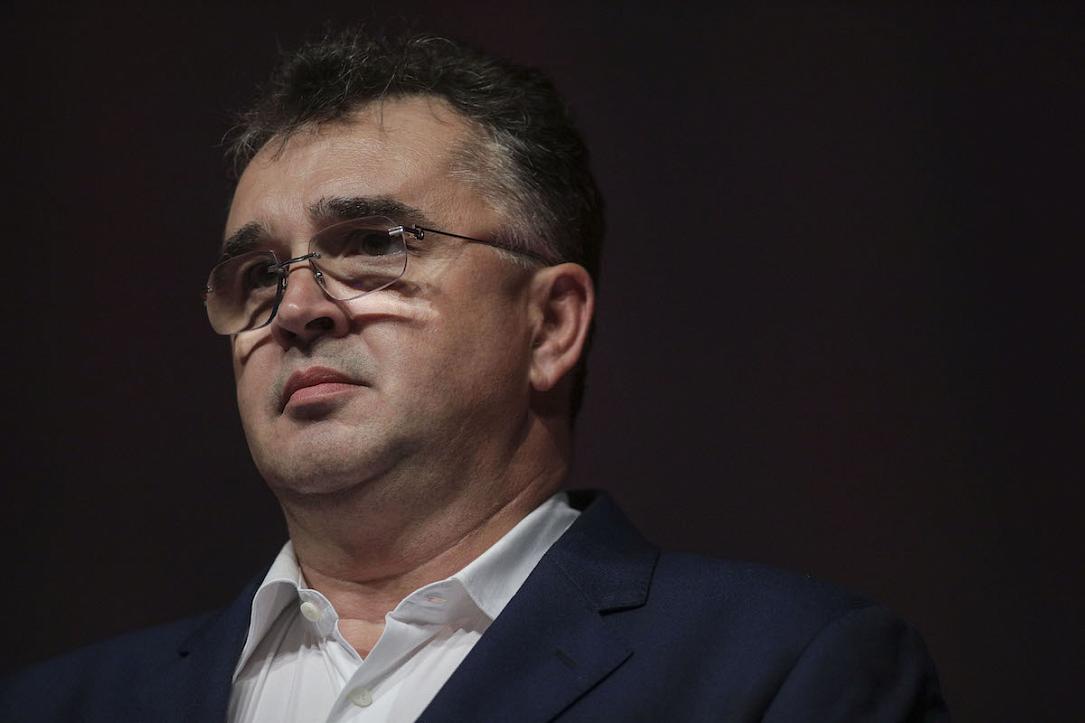 Romanian politician Marian Oprisan, the president of the Vrancea County Council and leader of the Vrancea organization of the ruling Social Democratic Party (PSD), had an unexpected reaction when asked by a reporter about a real estate investment of his mother.

PRO TV reporter Paula Herlo, who works on the investigation series Romania, Te Iubesc! (Romania, I Love You!), asked Oprisan about how his mother partnered up with former Constanta mayor Radu Mazare and former Constanta County Council president Nicusor Constantinescu (both serving jail for corruption) to buy two land plots in Bucharest. Oprisan first said that his family partnered with Mazare, Constantinescu and others to develop an apartment building in Bucharest in which each would hold an apartment.

When the reporter insisted and asked why Oprisan’s mother was the one who appeared as the official owner in this partnership, he replied: “I am my mother, ok? End of discussion.”

The Romania, Te Iubesc! team posted the video on Facebook noting that, in the last 10-15 years, Marian Oprisan has been trying to convince everybody that his mother owned the family’s fortune, including a large mansion and luxury cars.

Marian Oprisan, who makes little over EUR 20,000 per year as head of the Vrancea County Council, was seen in April this year driving the latest Ford Selby model, a car worth over EUR 100,000, Hotnews.ro reported. When asked how he could afford it, Oprisan said his mother gave him the money for the purchase.

He also claimed in the past that the fortress-like mansion close to Focsani, where he lives, also belongs to his mother, according to this article in Adevarul newspaper.

Newsweek Romania also wrote this year that Marian Oprisan and his girlfriend spent a luxury holiday in the Dominican Republic, which could have cost some EUR 5,000.

According to his wealth statement, Oprisan has several debts, including EUR 51,000 which he borrowed from his mother last year. Oprisan’s mother is retired after she worked most of her life as a security officer at a confections factory in Focsani.

Marian Oprisan, 53, has been president of the Vrancea County Council since 2000, after previously serving as vice president between 1992 and 2000. He has been a member of the Social Democratic Party (PSD) since 1990, when he joined Ion Iliescu’s National Salvation Front (FSN). He is now one of the party’s vice presidents. Oprisan was investigated for corruption but he was acquitted in December 2015, nine years after his case had been sent to court.