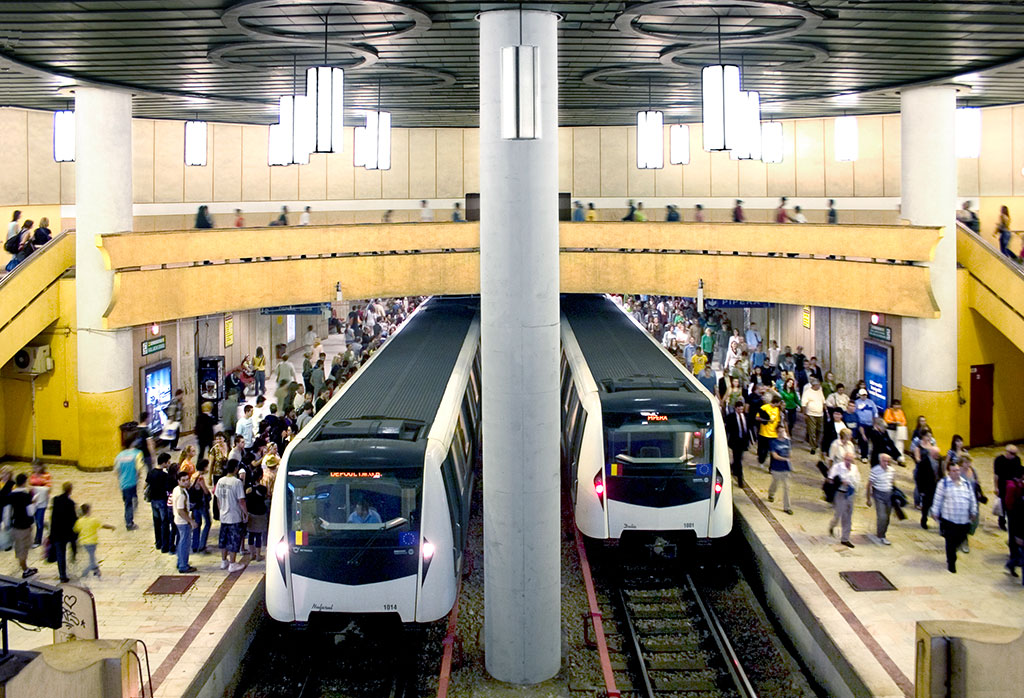 Romania's metro company Metrorex plans to buy 16 new metro trains, with an estimated value of the contract of EUR 107.2 million. The 38-month contract will be financed through a loan from the European Investment Bank and the state budget.

Companies that want to take part in the bid have to submit a guarantee of EUR 2 million, recommendations from other beneficiaries, and their global turnover for the last three years needs to be of at least EUR 195 million. Another minimum request for the bidders is to have supplied at least 96 wagons of metro trains in the last five years, in at least three contracts worth a minimum of EUR 98 million. Offers can be submitted until June 15.