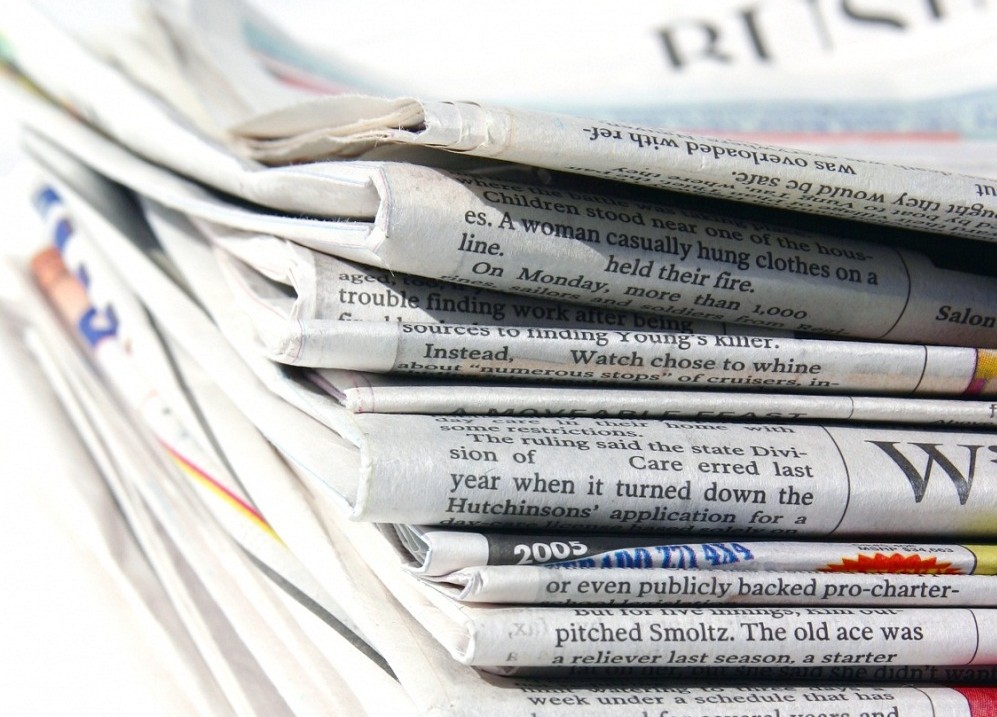 How can Romania's image in the UK be improved when a certain section of the British press target the country with consistently negative reporting? The latest story to be picked up by the Europe hating wing of the UK's press concerns a group of Romanian beggars operating in the up market Park Lane area of London ( of Monopoly board game fame).

Fair enough, beggars have moved into the area, they may well be Romanian and yes, it's no doubt a problem for the local area, but that's the key point. It's a local problem, why has this been elevated to the level of national news? The only reason seems to be an editorial policy that targets Romanians and Roma with negative articles. A quick search of the Sun's website for stories on Romania brings up only three types of article – sports, celebrity visits and criminality/begging/immigration (the link here). This is not balanced reporting. It's responsible for creating a very negative image of Romania and Romanians in the eyes of many British people. A recent Amnesty study blasted Europe for ongoing abuses of Roma rights and choosing to only publish negative press on a group of people is hardly going to help.

Local newspaper the London Evening Standard originally broke the story. It appears that a group of people have been sleeping rough in the area and begging. Demands have been made to London mayor Boris Johnson and foreign secretary William Hague to deal with the problem.

Like all major events, the Olympics is attracting crime. This is nothing new; any large celebration, sporting or otherwise, will bring in crime – prostitution, begging, theft and drug dealing. It comes with the territory and is a challenge facing London, its police force and the Olympic committee. It's a shame that criminals target big events, but it's also a shame that the press uses it to appeal to the mob's base instincts and target ethnic groups.

The topic was also picked up by the Telegraph here. The story in the Sun here.