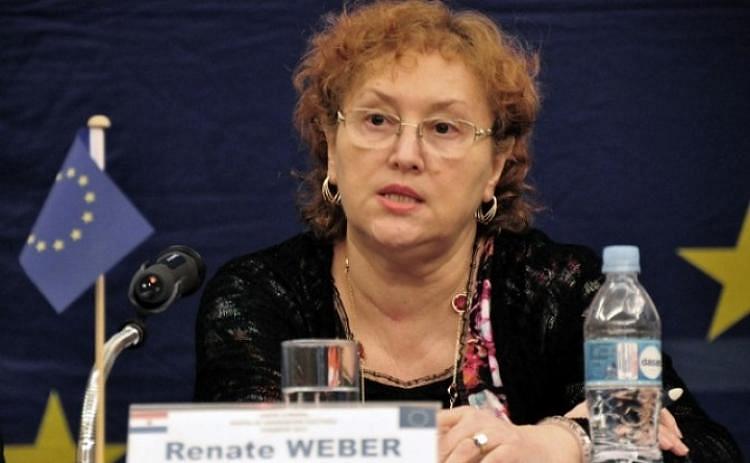 Renate Weber, the candidate of the Liberal Democrats (ALDE), was appointed by the Parliament as Ombudsman.

The senior ruling Social Democratic Party (PSD) supporting its junior partner’s candidate was broadly seen as a move aimed at consolidating the ruling coalition that faces increasing pressures in Parliament after the ethnic Hungarians’ party UDMR broke the cooperation agreement and even voted the no-confidence motion against the government.

The Ombudsman is appointed in a joint sitting of the two Chambers of Parliament for a five-year mandate, with the possibility of renewing once.

Renate Weber is a Romanian lawyer and human rights activist who, in November 2007, was elected as Member of the European Parliament. She is the first Romanian appointed as Chief of an EU Election Observation Mission. Between 2004 – 2005 she was Advisor on constitutional and legislative matters to the President of Romania.