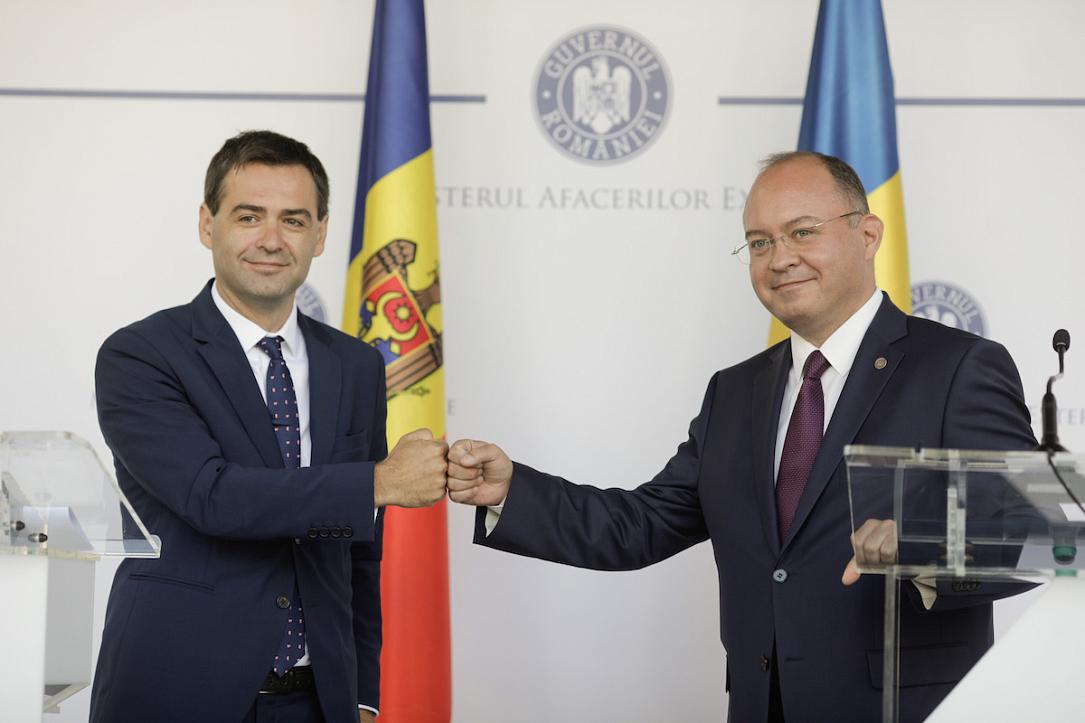 Romania is ready to renew the EUR 100 mln financial assistance program extended to Moldova, which failed to be renewed by the pro-Russian Government of Ion Chicu last year.

Launched in 2010, the grant was repeatedly deferred as Moldova failed to meet the criteria (mainly related to the rule of law) set as pre-requisite conditions. The grant had attached conditions aimed at preparing Moldova’s progress toward European integration. Eventually, only EUR 40 mln of the total was disbursed.

Romania’s minister of foreign affairs Bogdan Aurescu and his Moldovan counterpart Nicu Popescu discussed on Tuesday, in Bucharest, about a new non-reimbursable assistance agreement, according to Unimedia.info. The new agreement would include the conditions of the previous deal.

The two ministers also talked about the acceleration of strategic interconnection projects, including those in the field of energy and transport, especially the construction and rehabilitation of bridges across the Prut river, but also about the continuation and multiplication of assistance programs directly dedicated to the citizens of Moldova.

The Moldovan minister of foreign affairs pays an official visit to Romania, where he also participates in the Annual Meeting of Romanian Diplomacy.