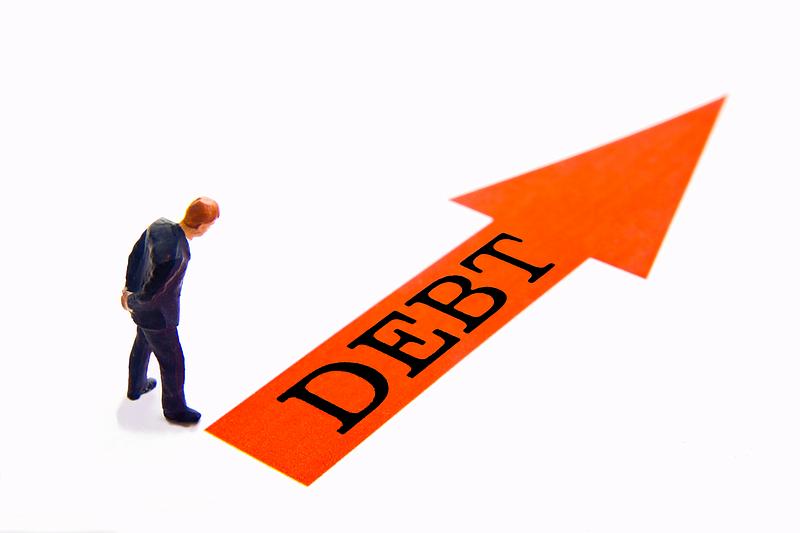 The debt-to-GDP ratio, calculated under EU's methodology (based on the rolling GDP in the last four quarters), increased by five percentage points, from 35.2% at the end of 2019.

The budget deficit accounted for RON 45.1 bln (4.2% of the year's projected GDP) over the same period.

Wider deficits and sluggish nominal GDP growth are likely to push up the ratio on the medium term, though.