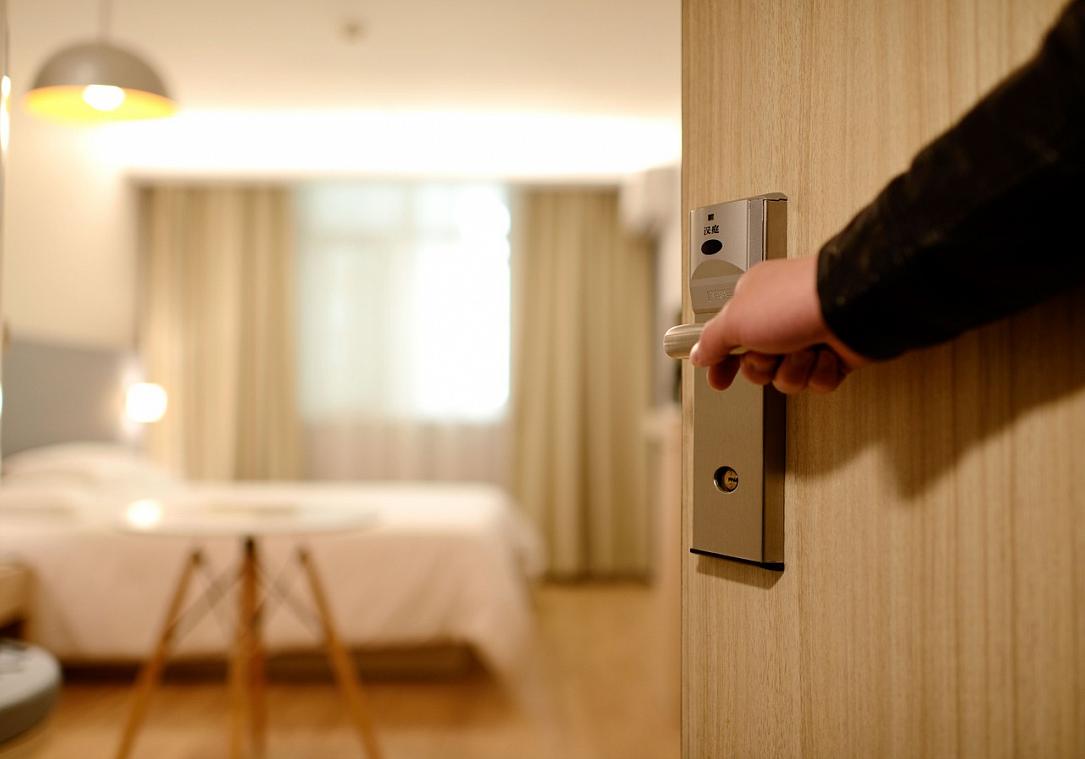 Romanian hotels lost EUR 25.9 per available room per day in April, according to a survey compiled by real estate consultancy firm Cushman & Wakefield in partnership with the Federation of Hotel Industry in Romania (FIHR), on the impact of the COVID-19 pandemic on the hospitality industry.

Recent reports reveal a turbulent first half of the year (H1) for the hospitality sector in Romania with an average occupancy of 26% across Romania and revenue per available room (RevPAR) of EUR 17, three times lower compared to the same period of 2019.

According to the survey, 75% of local hotels closed by the end of March after the state of emergency was declared.

Meanwhile, the restrictions have been eased, and many hotels have reopened. Still, about 2% of the local hotels are planning to reopen only next year.

According to the survey, some 29% of the workforce in the sector has already been laid off. Given the situation has not improved meaningfully, urgent help is needed to avoid further impact on employment in the hotel sector.

The study identifies grounds for optimism, though: foreign companies relocating to Romania and the European Football Championship planned next year.

According to Oxford Economics, the number of nights in paid accommodations in Bucharest is expected to reach pre-crisis levels only between 2023 and 2024, but show healthy growth in the following years.