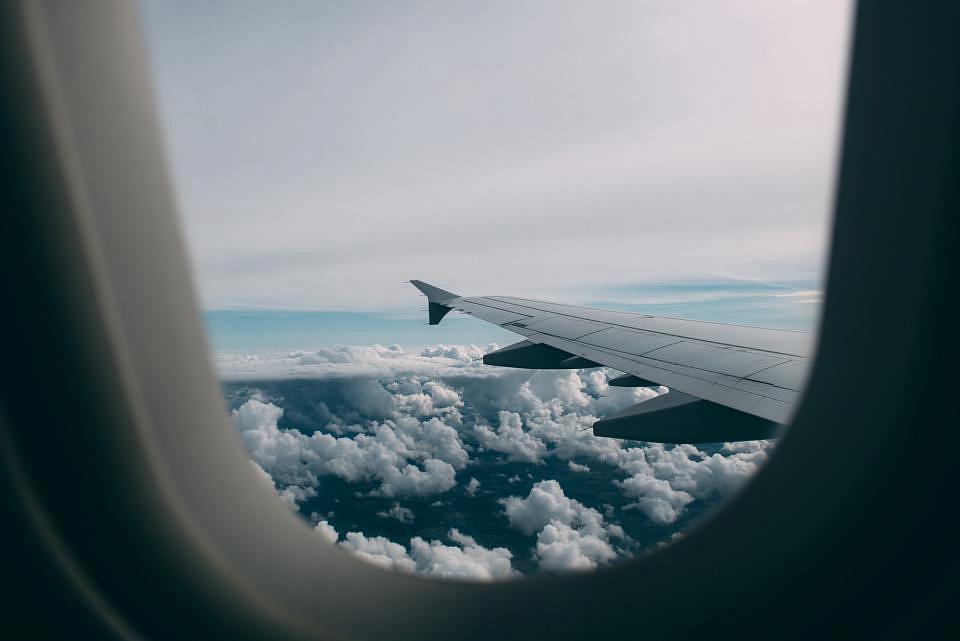 Poland will ban flights from 46 countries, including Romania, as of September 2, according to a draft regulation published last Thursday and quoted by Reuters, local Mediafax reported.

Other countries affected by the ban are France, Spain, the US, Montenegro, Croatia, Israel, Mexico, and Brazil.

“Due to the threat of spreading SARS CoV-2 virus infections, it is necessary to exercise the right to introduce air traffic bans... in order to minimize the threat to public health,” the regulation said, according to Reuters.

Poland closed its borders and suspended flights in March to stop and control the spread of the new coronavirus. It later loosened some of the restrictions, with shopping centers, hotels, and restaurants reopening in May. Also, Polish national airline PLL LOT resumed international flights on July 1.