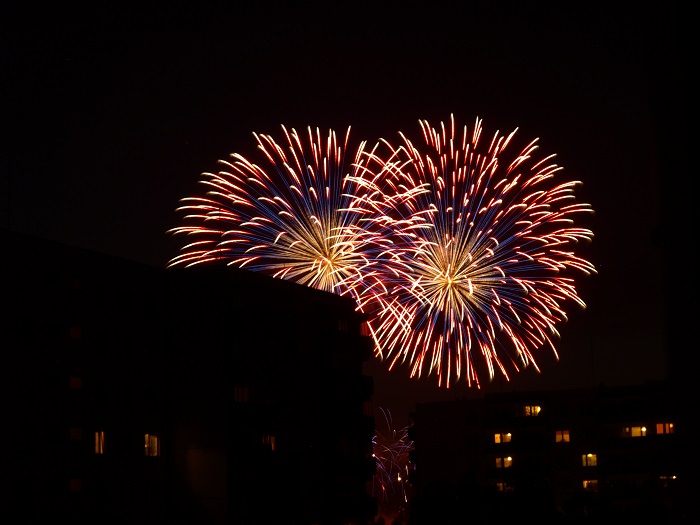 The new year is just around the corner, and almost every restaurant and hotel in Bucharest is offering a special program for New Year's Eve. We selected some of the events which looked the most tempting.  Keep in mind that there are usually street parties organized by City Hall in downtown Bucharest, in case you want to join the crowd at midnight.

-New Year's Eve in Bla Lounge Bar, Radisson Blu Bucharest, with caviar and fine champagne, all for RON 260 per person.

20:00-New Year’s Eve Party at Dines Carol Park Restaurant. EUR 70 is the price of the menu per person.

21:00- New Year’s Eve Midnight Masquerade Ball in The Silver Church, Bucharest.  RON 300 for VIP seats, which include drinks and food. For tickets without seat it is RON 100.

21:00-New Year's Eve party at Jubile The BallRoom. It costs RON 389 per person for menu with open bar.