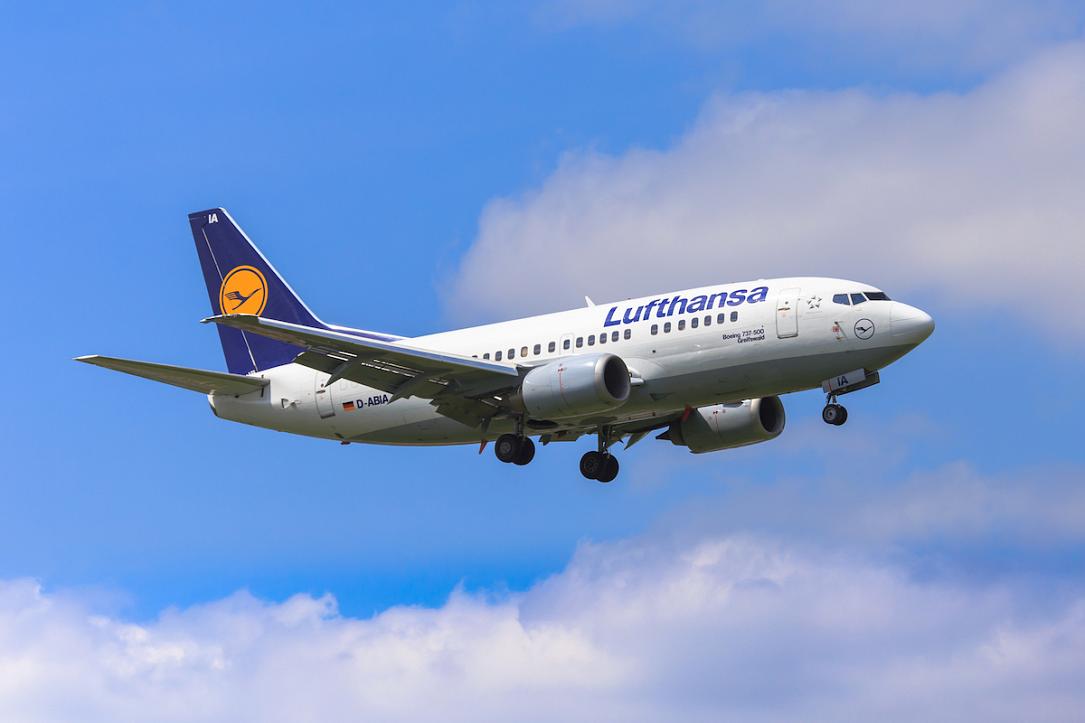 German airline Lufthansa will operate four flights a week on the Iasi-Frankfurt route, starting May 21, with fares for a return ticket starting at EUR 189, News.ro reported.

According to the Iasi Airport management, this is the first time that the city in eastern Romania is linked to Frankfurt - an air hub that offers both connections for transcontinental flights and the possibility to travel to other European airports.

He stressed that Iasi is the first airport in the region of Moldova to have a direct link to Frankfurt, meaning that it will be able to attract customers from as far as Chisinau - in the Republic of Moldova.