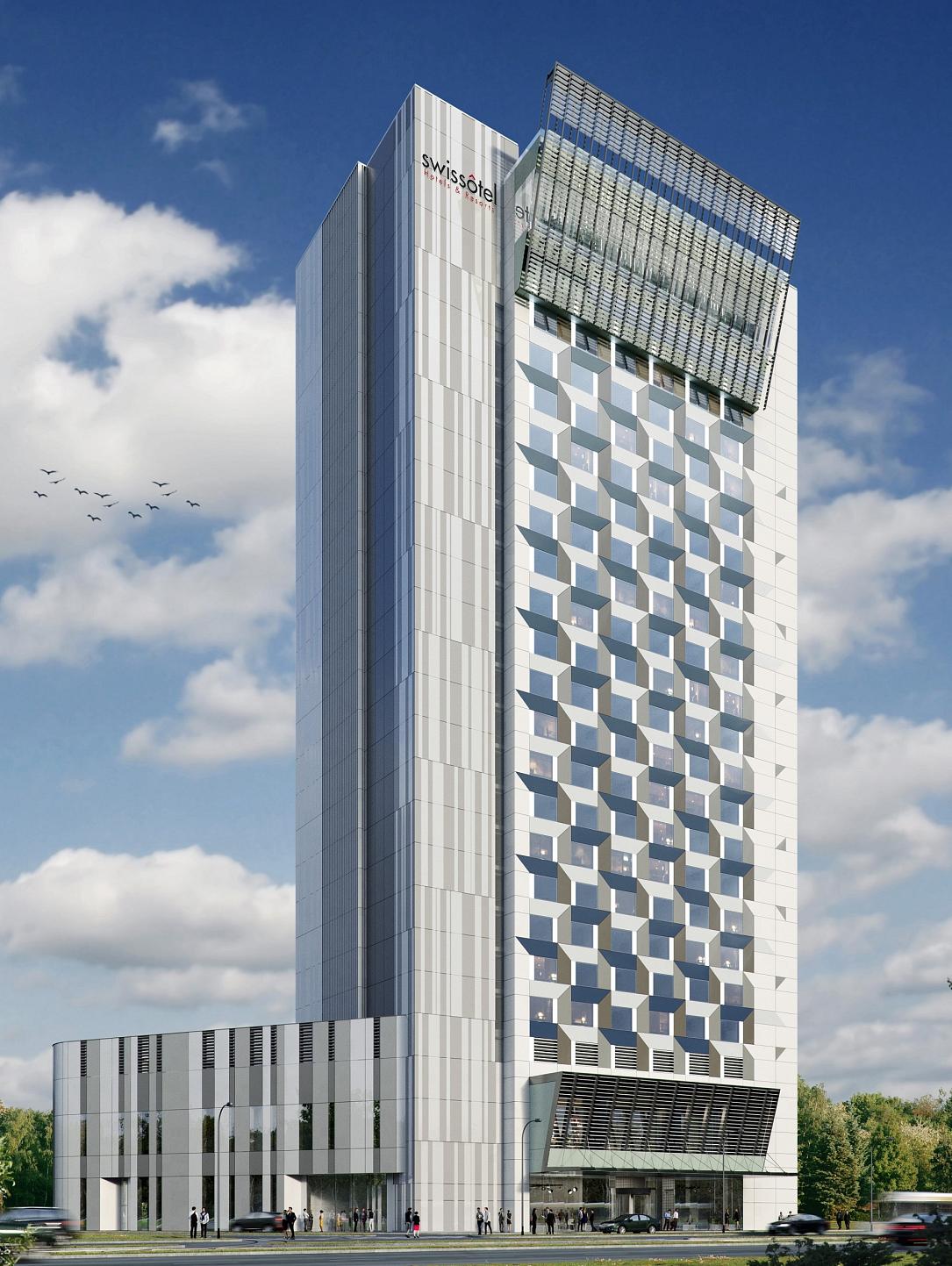 Romanian lender Libra Internet Bank and the Niro group have signed a financing agreement worth EUR 24 million for the development of a luxury hotel on Expozitiei boulevard in northern Bucharest.

The hotel will be operated by French group Accor under the Swisshotel brand. "This type of project fits our niche specialization strategy," says Emil Bituleanu, General Manager of Libra Internet Bank. Swisshotel is the latest hotel project of Niro Investment Group.

The construction of the building started in October 2018 and, so far, work on the underground structure has been completed.

The hotel is due to be opened in 2022, and the total investment is estimated at EUR 52 mln.

"It is an ambitious project, conceived as a quality landmark on the hotel market in Bucharest, which is still far behind other European capitals and is in great need of such investments. The support given by Libra Internet Bank is a confirmation of the growth potential we have seen in the luxury hotel segment,” adds Zsolt Nagy, CEO of Niro Investment Group.

The group, founded and controlled by Romanian investor Nicolae Dumitru, also owns a historic hotel property in downtown Bucharest - Grand Hotel du Boulevard, which will be reopened under the Corinthia brand.