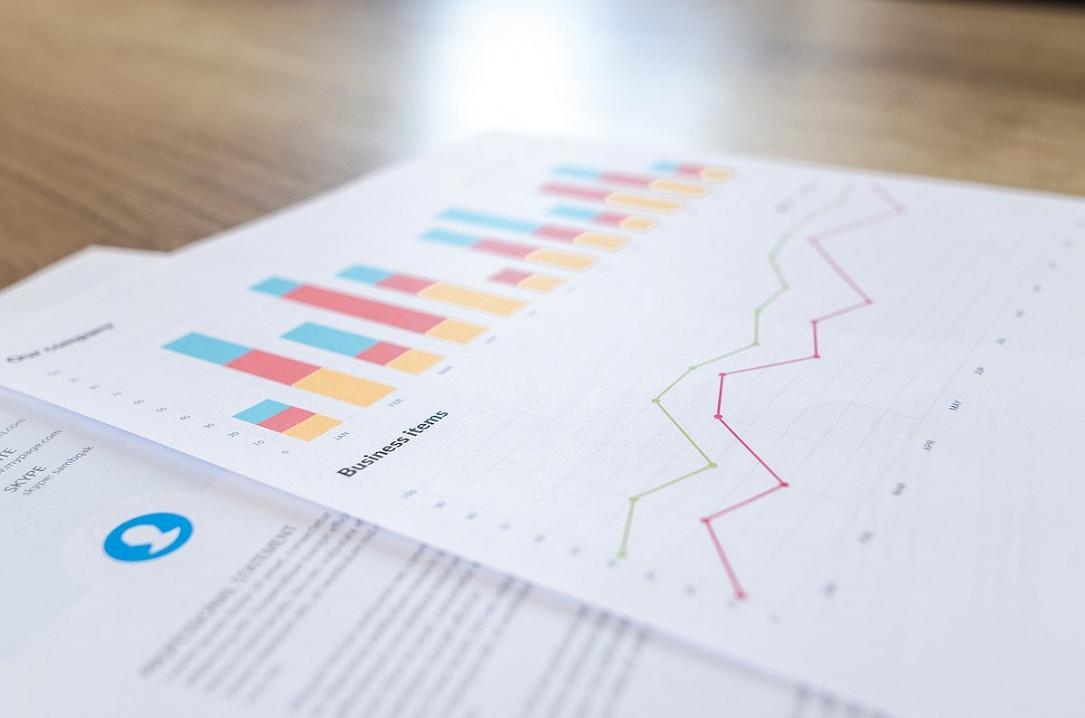 The Japanese Rating Agency JCRA has affirmed Romania’s rating for long-term foreign currency and local currency debt (BBB / BBB+), maintaining a stable outlook, according to a release from the Ministry of Finance.

Entities listed under BBB (BBB+ included) are seen as demonstrating an adequate level of certainty to honor the financial obligations. Romania’s relatively stable economic situation and low level of public debt are the main factors contributing to the confirmation of the country’s rating.

For the years 2019 and 2020, the agency forecasts an economic growth rate of around 3%, amid slowing growth in the European Union, Romania’s main trading partner, but expects a revival of investment in the context of rising absorption of European funds.

The Japanese agency also comments on the additional increase in wages in the public sector that was implemented in 2019, with a planned increase in pensions for September (a 15% increase in pensions as of September). “The Government is planning to fund these measures through additional taxes in specific industries, including banking (referring to emergency ordinance 114/2018), dividends from state-owned companies, revenues from the sale of 5G licenses and improved tax collection,” the document reads.