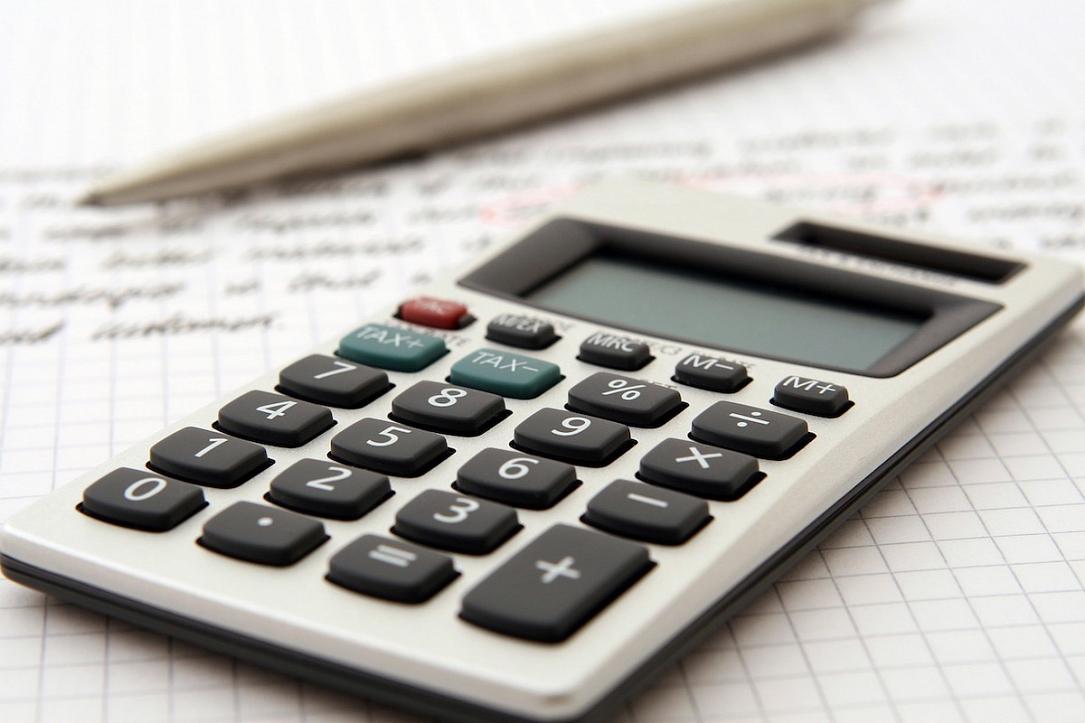 The revenues to budget as of the end of September are RON 21 billion (EUR 4.4 bln, 2% of GDP) behind the target set by the former Government, therefore a “negative revision” of the budget planning for this year is inevitable, the new finance minister Florin Citu announced on November 13 in a Facebook post, quoted by Economica.net.

The former Social Democrat Government has estimated revenues of RON 249 billion (EUR 52.4 bln) for the first nine months of 2019, but the actual revenues were RON 228 bln (EUR 48 bln), Citu stated.

He promised to provide more details in a press conference on November 14.

The revenues of the consolidated general budget amounted to RON 229 bln, representing 22.2% of the year’s projected GDP, compared with 21.7% of GDP in the same period of 2018.

The revenues were 11.6% higher than in the same period last year.

The budget deficit reached 2.8% of GDP in the first ten months of this year.