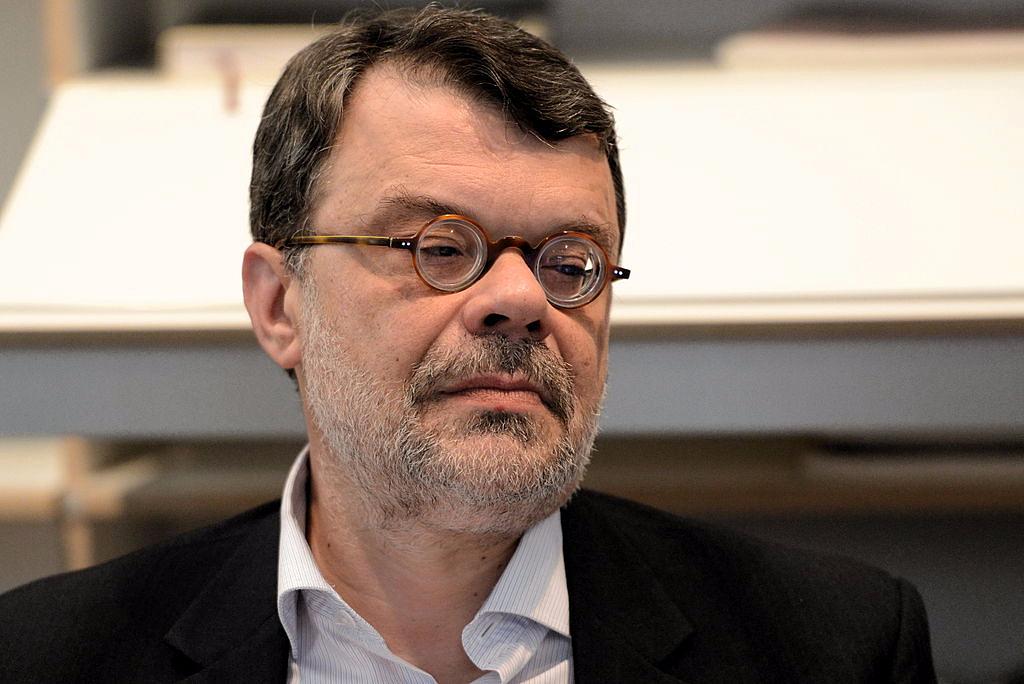 The former head of Romania’s Permanent Electoral Authority (AEP), Daniel Barbu, is targeted by an investigation of the anticorruption directorate DNA related to the misuse of public subsidies for political parties.

The investigation also includes the treasurer of the Social Democratic Party (PSD), Mircea Draghici, whom the DNA already charged with misuse of public subsidies.

The prosecutors believe that Draghici used some EUR 380,000 of the money PSD received from the electoral authority to buy a property worth over EUR 500,000 and closed a long-term rental contract through which he leased the property to the party. The prosecutors also found that Draghici took over a luxury car worth EUR 68,000 that PSD had bought using public subsidies received from AEP, which he paid one year later.

The DNA accused Daniel Barbu, as former AEP head, that he didn’t check how the political parties used the public subsidies. Moreover, the prosecutors believe that Barbu stopped an AEP control into PSD’s use of public subsidies in early 2019.

Daniel Barbu, who is a member of the junior ruling coalition party ALDE, was culture minister from December 2012 until December 2013. He is second on ALDE’s list for the European elections, with high chances of getting to the European Parliament.