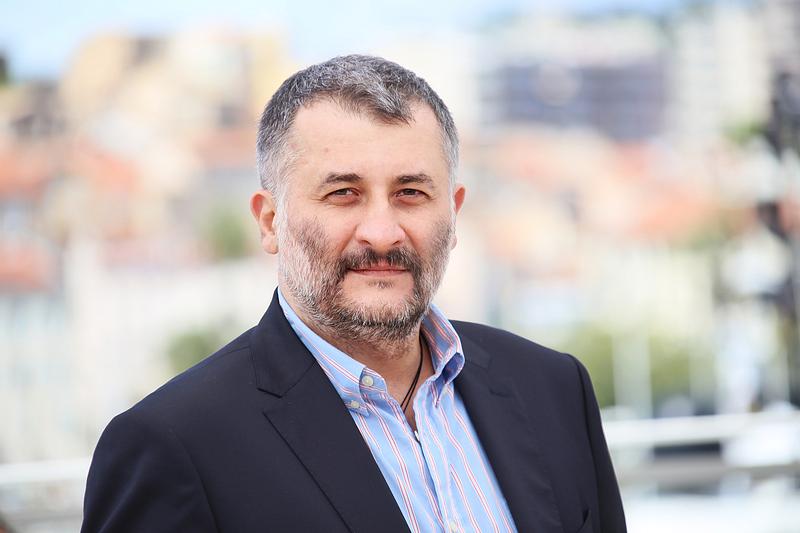 Romanian director Cristi Puiu will no longer be a member of the Venezia 77 Competition Jury at the 77th Venice International Film Festival set to start on September 2. American actor Matt Dillon will replace Puiu in the jury, News.ro reported.

The reasons for this decision are unclear. The festival’s organizers thanked Cristi Puiu “for having accepted the appointment when it was offered, and for the sensibility he demonstrated in attempting to honour his commitment, even when unexpected difficulties arose.”

Variety wrote that the decision might be linked to a rant Puiu made during the screening of his 200-minute-long film Malmkorg at the Transylvania International Film Festival in Romania. Before the screening, the Romanian director expressed his dissatisfaction with the fact that spectators have to wear masks at an open-air cinema. “To stay with your mask on while watching a 200-minute film is inhuman,” he said, adding that, although there is an epidemic, “the tone of the authorities is unacceptable.”

The mandatory wearing of a mask in all screening spaces is listed among the COVID-19 safety measures announced for the Venice Film Festival.

Variety also reported that a Venice spokesman said Cristi Puiu was unable to attend for reasons they were not at liberty to disclose.

Cristi Puiu is one of Romania’s most famous directors. He made his debut as a director in 2001, with the low-cost road movie Stuff and Dough (Marfa şi banii). The film was screened in the Quinzaines section at Cannes Film Festival and is considered the film that ushered in the wave of the New Romanian Cinema.

His second feature film, The Death of Mr. Lazarescu, won critical acclaim and the Un Certain Regard prize at the Cannes Film Festival in 2005. Another film he directed, Sieranevada, was presented in the official competition at Cannes in 2016. This year, Malmkrog won the award for Best Director in the Encounters section of the Berlin Film Festival.

The 77th edition of the Venice International Film Festival will end on September 12.