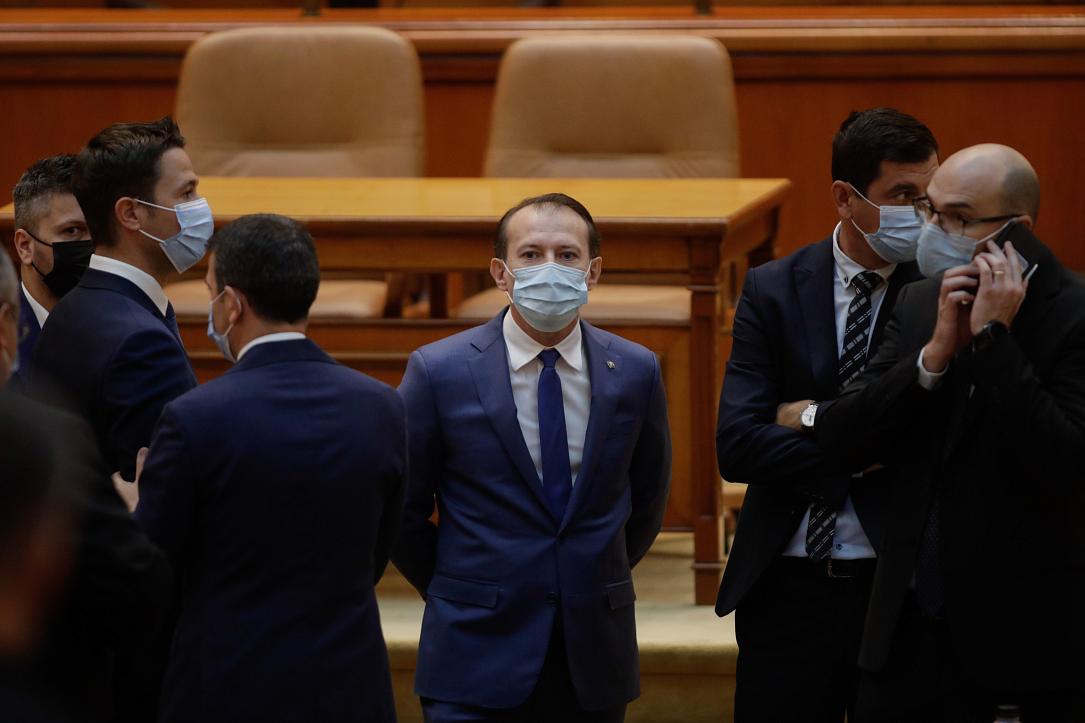 The Government of prime minister Florin Cîțu fell after the Parliament passed a no-confidence motion introduced by the Social Democrat Party (PSD).

The motion passed with 281 votes in favor, News.ro reported. It needed 234 votes to pass.

The motion was backed by both the reformist USR (formerly USR-PLUS) and the radical AUR.

In September, USR-PLUS initiated a no-confidence motion against the PM after pulling out of the ruling coalition, which included PNL and UDMR. USR left the Government after prime minister Citu dismissed the reformist justice minister Stelian Ion without consulting the coalition partners.

The conflict started due to disagreement over the EUR 10 bln local development plan promoted by the Liberal PM but opposed by USR due to lack of accountability.

USR said it would continue as part of the coalition with PNL and UDMR but only if Cîțu left.

USR VP Dan Barna said his party would not govern alongside PSD or AUR. Meanwhile, PSD said an option was a technocrat government that would be in place until early elections can be held.