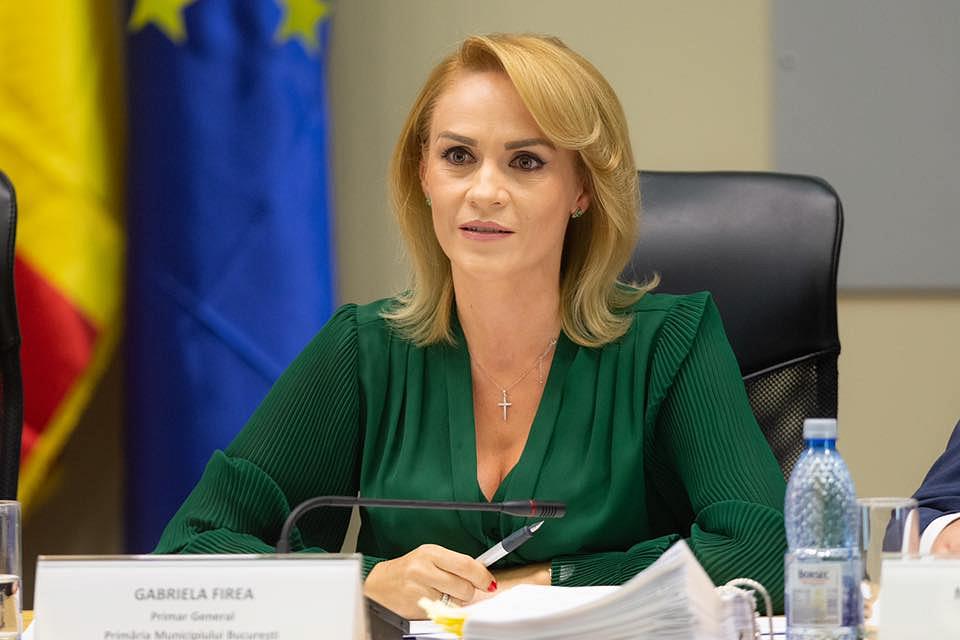 Bucharest mayor Gabriela Firea accused environment minister Costel Alexe of spreading false information about the air pollution in Bucharest. She said that the minister panicked the population when he said that Bucharesters breathe “poison,” advising them to use masks to protect themselves.

For these reasons, the Bucharest mayor announced that she has drafted a complaint on the environment minister’s name. However, she didn’t specify the type of complaint she was referring to.

“I prepared a complaint against the minister of environment, water and forests, Mr. Costel Alexe, who induced panic among the population by declaring that 'poison' was being breathed in Bucharest and that the citizens of the capital should wear a mask to be safe! Bucharest is 4th in the top of pollution in Romania, after Iasi, Brasov and Cluj. No political fight can justify the spread of false information that inevitably leads to the population’s manipulation,” Gabriela Firea wrote on her Facebook page.

She also said that the environment minister’s statements scare off investors and tourists, local Europafm.ro reported.

A few days ago, minister Costel Alexe talked about high pollution levels in Romania’s large cities and advised Bucharest residents to use masks to protect themselves. Alexe also wrote in a Facebook post that Bucharest residents “inhale poison” and accused Gabriela Firea of doing nothing to combat pollution in the capital.

The environment minister also announced earlier this week that the air pollution levels will be checked weekly and the public authorities will be held accountable. His statement came after Octavian Berceanu, a member of the Bucharest General Council representing Save Romania Union (USR), likened the pollution levels in Bucharest to that in Sydney impacted by the recent bushfires. In a Facebook post, Berceanu said that the levels of PM10/PM2.5 particulates, which negatively affect human health, are similar in the two cities. Using data from independent national and international air quality monitoring platforms such as Airly and Aerlive, he found that the PM10 levels reached 161 ug/m3 in Bucharest and 169 ug/m3 in Sydney during the night, over the last weekend.