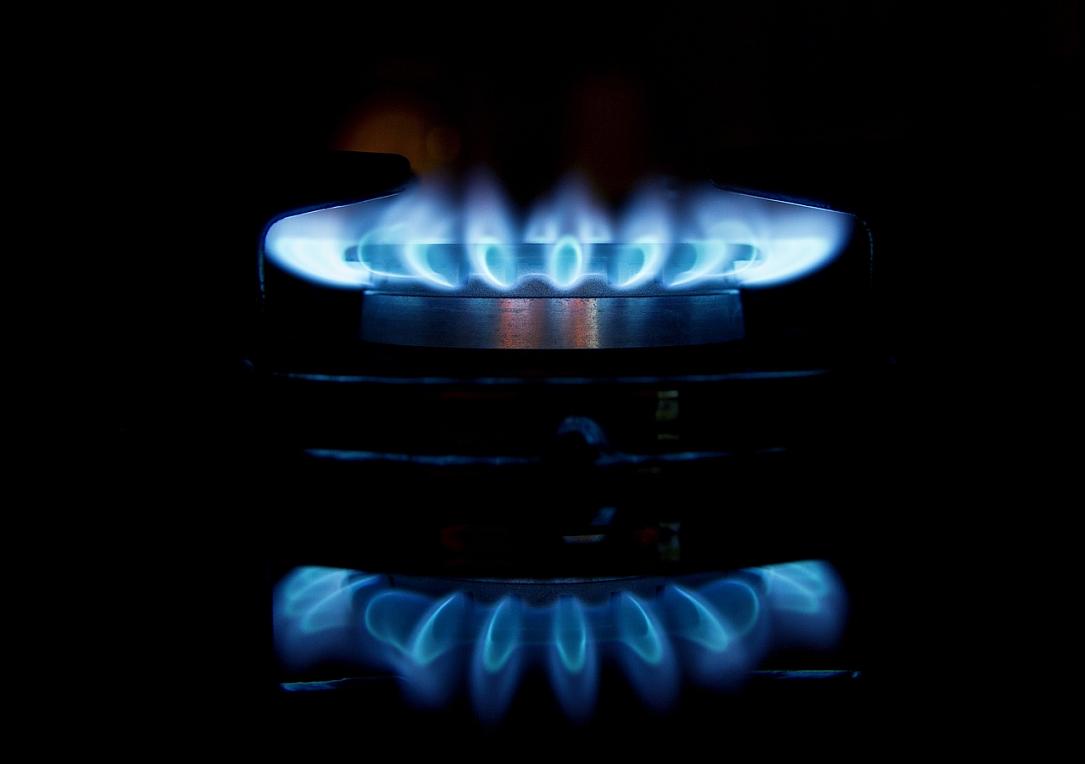 Romania’s energy market regulator ANRE drafted new regulations requiring natural gas producers and suppliers to build up higher reserves ahead of the cold season, quoting risks of “reduced” transfer of natural gas through Ukraine and limited capacities of the interconnectors with other states (Hungary and Bulgaria), according to a release published on August 27.

In a revised version of the release, ANRE erased the note on the possible interruption of imports from Russia through Ukraine, although this is likely the main reason behind the decision, Hotnews.ro reported.

It was for the first time Romanian authorities mentioned the imminent termination of the natural gas imports from Russia through Ukraine.

Gas transport system operator Transgaz has constantly stated Russian gas producer Gazprom has not informed it about discontinuing the deliveries as of January 2020. The contract between Ukraine and Russia expires at the end of this year and it hasn’t been renewed due to the political tensions between the two countries.

Moldova, facing the same problem (although at a larger scale) has set up an emergency committee to deal with the situation.

The new regulations are published by ANRE for public consultations by September 6. Local companies already met the required reserves as per existing regulations, which were set at a level 10% higher than in the previous season. It may still occur that the natural gas resources might not be enough for all consumers [during the winter season], ANRE argued. The reserves provisioned under the revised regulations should be large enough to cover local consumption over the winter period (by the end of March).