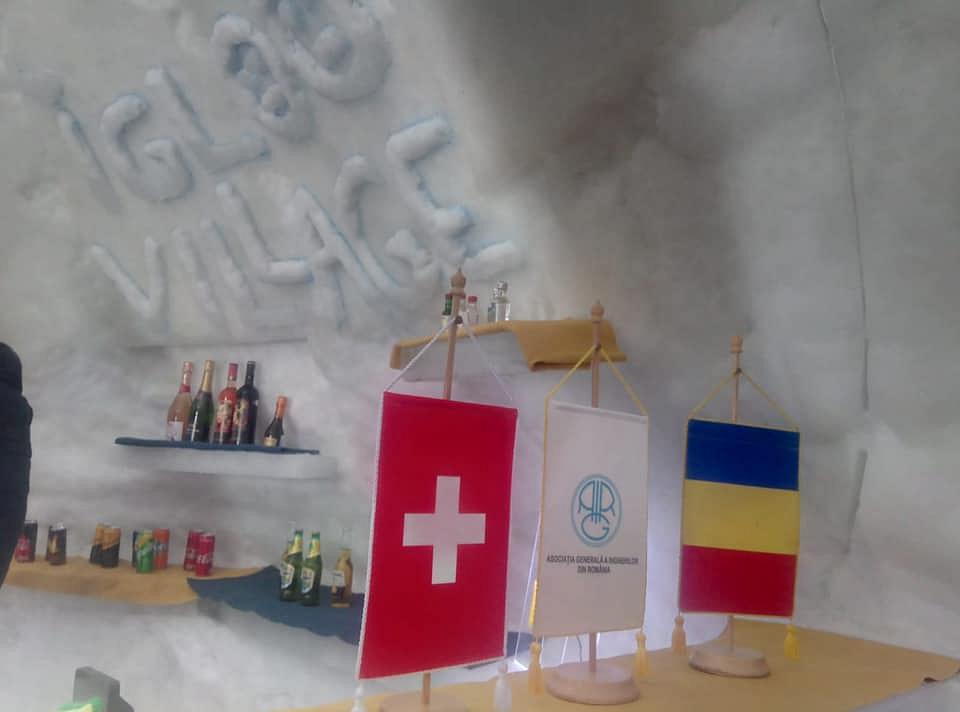 An ice hotel, very popular with tourists, is traditionally built every year at Bâlea Lake, in central Romania’s Făgăraș Mountains. The warm weather has made the construction impossible to carry out this year. It is the first time in 15 years that this happens.

This year’s Igloo Village has seven double rooms, a bar, and a restaurant with chairs and tables made out of ice.

More snow was used this year to build the complex and the thickness of the walls was increased so as to make the construction more solid.

The ice church that was usually built on site is also missing this year. It was replaced by an ice altar.