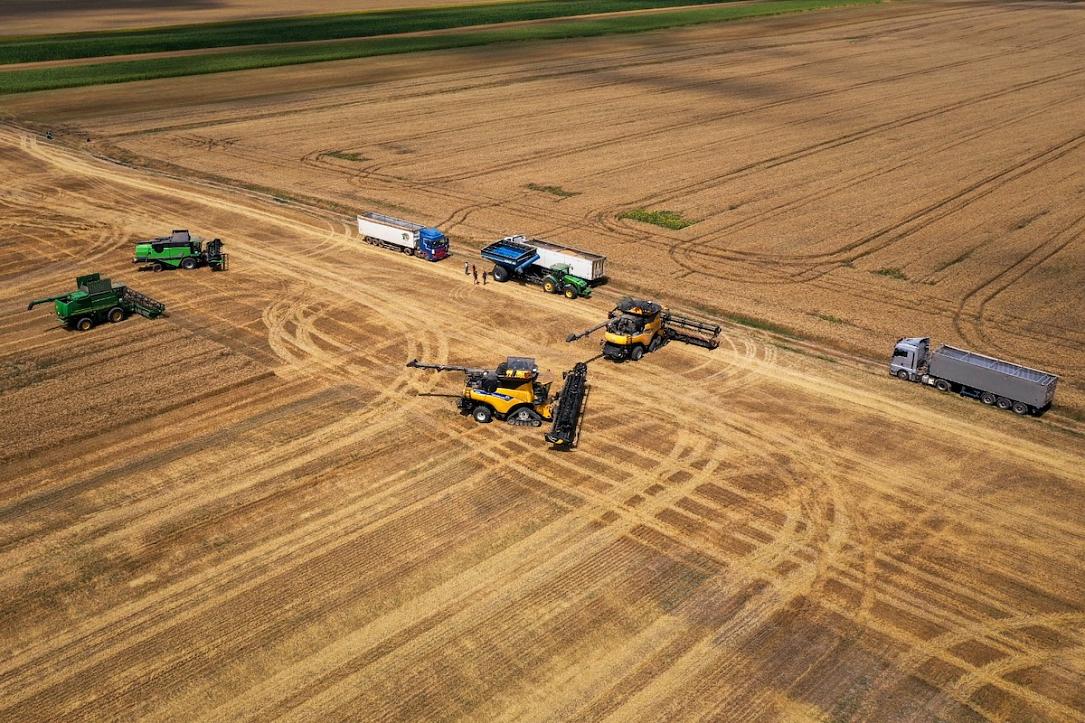 Videle Farm has 2,400 hectares of leased land and was previously managed by Agrocom Exim Prod SRL. Its acquisition and integration into the Holde group took about two years. In 2019, the company started to farm 850 ha of the land, increasing the area to 1,600 ha in 2020 and 2,400 ha in the summer of 2021.

This year, conventional crops such as wheat, rapeseed, corn and sunflower were farmed on the Videle land, the group said.

In the coming period, Holde Agri Invest will begin the process of modernising the Videle farm. The key investments will be carried out in the machinery and the 10,000-ton silo. The management expects to reach the peak performance on the farm in 3 years, estimated 2024.

“In the long run, our goal remains the same, to reach an exploited area of at least 25,000 hectares. As in the case of Videle farm, we aim to achieve this goal by financing our next acquisitions with the capital attracted from the investors of the Bucharest Stock Exchange,” said Liviu Zagan, general manager of Holde Agri Invest.