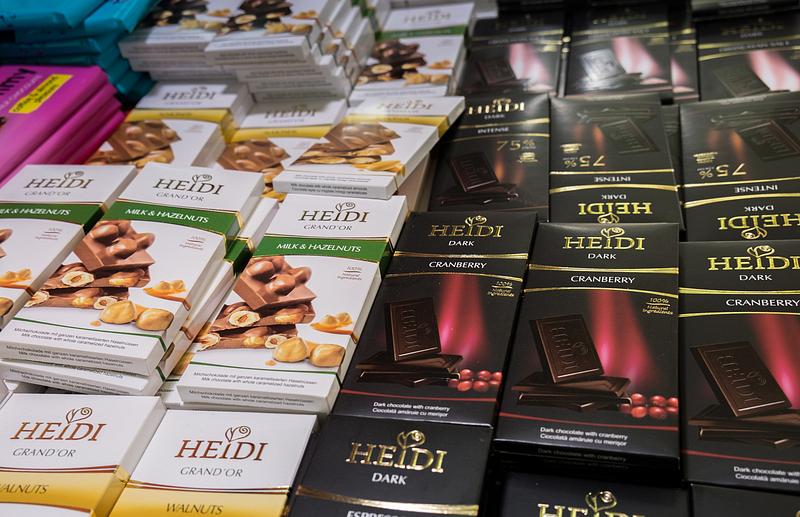 The Romanian chocolate brand Heidi, created in Bucharest by local entrepreneurs and now owned by the Austrian Meinl family through the investment vehicle Kex Confectionery, has opened a store in downtown Vienna, Ziarul Financiar reported.

In total, the company's products are sold in 50 markets, but not with its own stores.

"In the medium term, we aim to open new stores in Romania, Austria and other cities in Central and Eastern Europe. We already have our first Heidi ChocoWorld in Pantelimon, a unit next to the factory. We also opened a "shop in shop" in Baneasa (north of Bucharest). We validate various ideas and concepts," Mueller said.