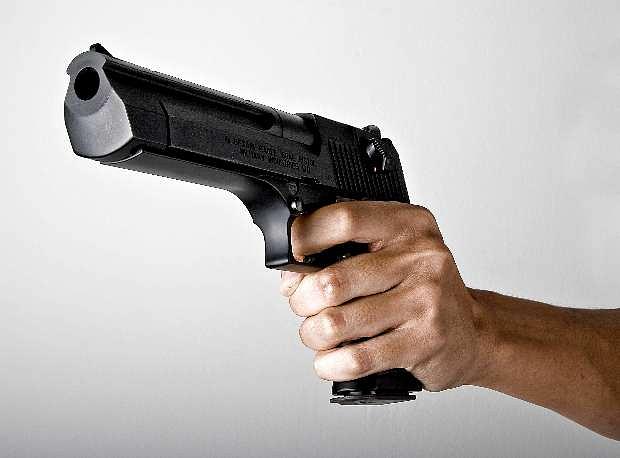 More than 130,000 Romanians have a gun license and their number is on the rise. Last year, the number of licenses released by Romanian authorities increased by 10% compared to 2016, local Digi24 reported.

Psychologists say that most Romanians get a gun license to keep their families safe.

“We can talk about the need for safety, starting from certain experiences, both direct and indirect. People’s need to have control over security and the sense of personal and family security,” said Jeni Chiriac, psychologist.

Last year, the police cancelled over 5,600 gun licenses. Moreover, more than 2,000 licenses were cancelled and over 2,5000 were released in the first six months of this year.

Those who own weapons illegally risk jail time.