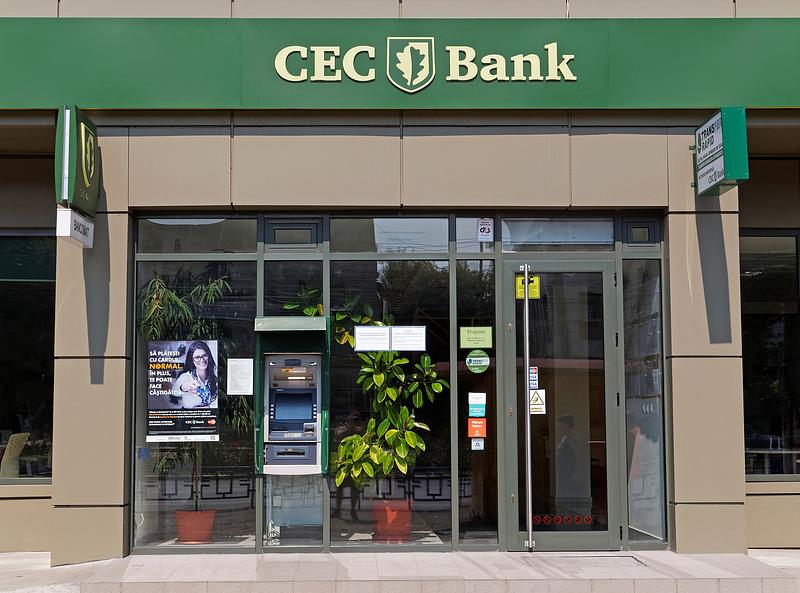 The Romanian Government took steps to extend a RON 1.4 bln (EUR 280 mln) to state-owned CEC Bank from the own funds of the Ministry of Finance so that the bank complies with a series of European capital requirements.

The Ministry of Finance, led by Social Democrat Adrian Câciu, published a draft emergency ordinance on Thursday (November 25) that provides for the legal framework for granting a subordinated loan to CEC Bank. The loan will be granted "during 2021", and CEC Bank will repay it, in a single instalment, after 10 years.

Liberal state secretary Lucian Heius confirmed that the loan will be repaid in a single instalment and added that the interest rate would be negotiated as 3M ROBOR plus a margin that will be negotiated between the Ministry of Finance and CEC Bank on the date on which the loan will actually be granted, Hotnews.ro reported.

For the non-payment at maturity of the loan and the interests related to it, the limitation period of the right to recover them is 5 years, and it starts to run from the due date of the obligation to repay the loan.

The Romanian state also increased the capital of CEC bank with RON 980 mln (nearly EUR 200 mln) in 2019, and the European Commission admitted that the operation was not state aid but the action of a prudential investor.