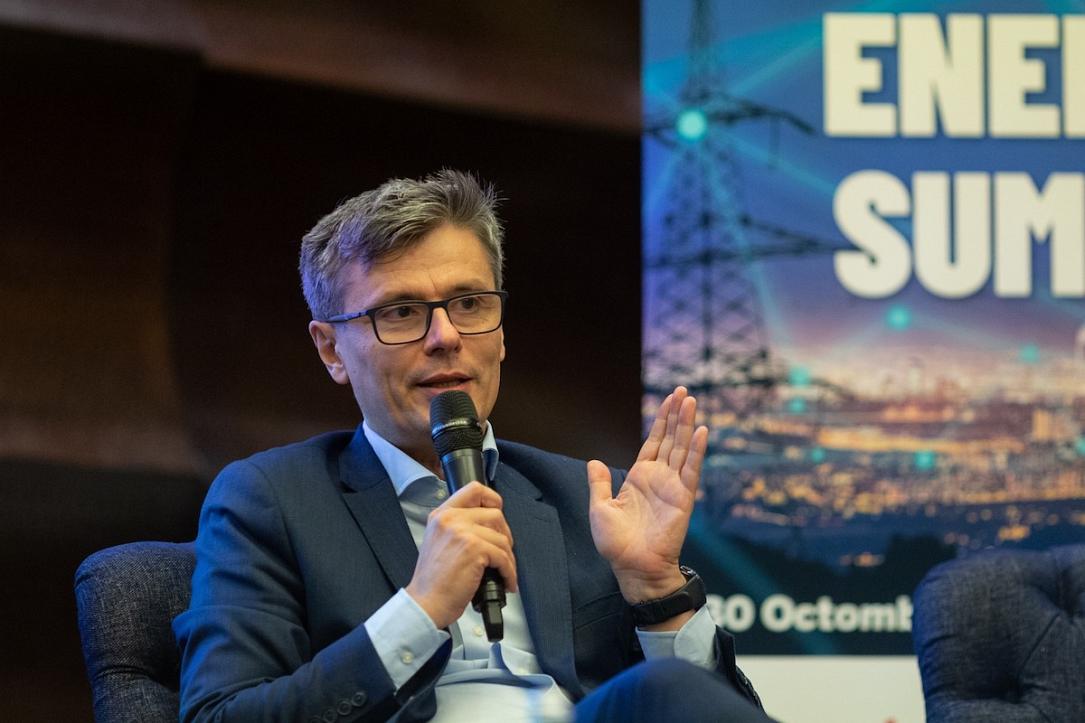 Romania's Government has extended facilities to selected electricity-intensive consumers. These subsidies cover the emission allowances cost that is included in the final price of electricity.

According to the minister of economy and energy Virgil Popescu, the Government offered this facility by amending the emergency ordinance (OUG) 81/2019.

The move aims to "bring competitiveness" in industry and avoid relocation of energy-intensive consumers that employ some 100,000 people.

"We have approved an OUG on supporting large energy consumers. It is about amending the OUG 81/2019, which allows us to support 15 branches of industry that encompass Romanian producers that employ, directly and indirectly, over 100,000, where there is a very high risk of relocation. (...) We have brought competitiveness in the Romanian industry again," said Virgil Popescu, during the press briefing, organized after the Government meeting on Thursday, May 21, Ziarul Financiar reported.

The aid scheme was approved by the European Commission and transposed into domestic legislation by the emergency ordinance.

The minister will issue an order with the specifications and the guide for applicants. Ten EU Member States producing coal-based energy have adopted this aid scheme, including Germany, France, Belgium, and Poland.